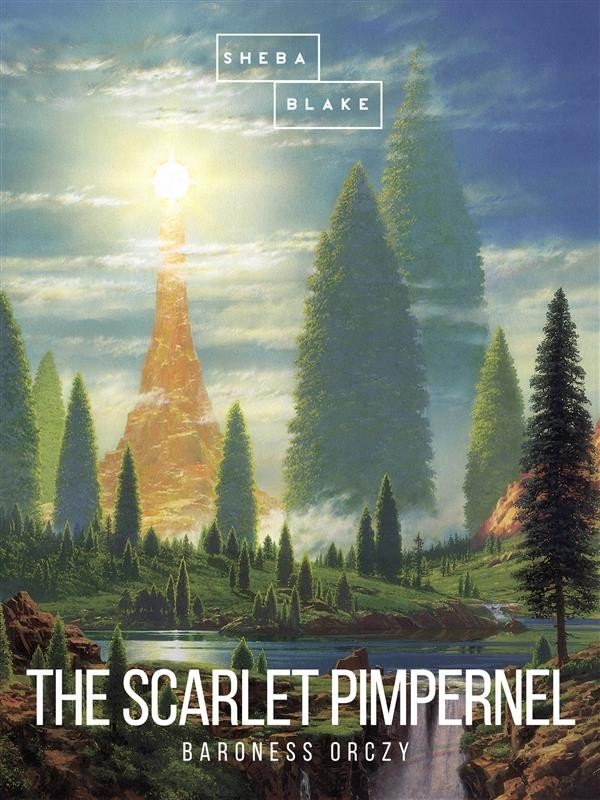 The Scarlet Pimpernel is the first novel in a series of historical fiction by Baroness Orczy set during the Reign of Terror following the start of the French Revolution.

The Scarlet Pimpernel is the name of a chivalrous Englishman, Sir Percy Blakeney, in the time of the Terrors in France, who, with his band of gentlemen, rescues aristocrats before they can be killed by the violent government in revolutionary France. A wealthy English fop, he is known by his symbol, a simple flower, the scarlet pimpernel (Anagallis arvensis). He succeeds by transforming himself into a formidable swordsman and a quick-thinking escape artist in addition to the strict secrecy of the group's movements. His identity is secret to all but his men.

Marguerite Blakeney, French wife of the wealthy English dandy, is approached by the new French envoy to England with a threat to her brother's life if she does not aid in his search for the Pimpernel. She aids him, and then discovers that the Pimpernel is also very dear to her. She sails to France to stop the envoy. Opening at the New Theatre in London's West End on January 5, 1905, the play became a favourite of British audiences, eventually playing more than 2000 performances and becoming one of the most popular shows staged in Britain. The title character established the notion of a "hero with a secret identity" into popular culture. He was a precursor to subsequent literary creations such as Zorro and Batman.