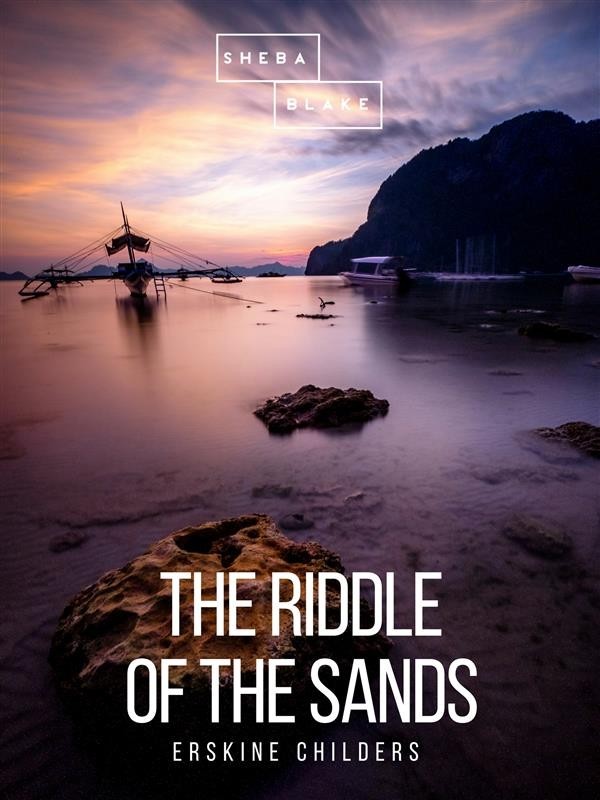 The Riddle of the Sands is a novel by Erskine Childers.

The book, which enjoyed immense popularity in the years before World War I, is an early example of the espionage novel and was extremely influential in the genre of spy fiction. It has been made into feature-length films for both cinema and television. The novel "owes a lot to the wonderful adventure novels of writers like Rider Haggard, that were a staple of Victorian Britain". It was a spy novel that "established a formula that included a mass of verifiable detail, which gave authenticity to the story – the same ploy that would be used so well by John Buchan, Ian Fleming, John le Carré and many others."

Carruthers, a minor official in the Foreign Office, is contacted by an acquaintance, Davies, asking him to join in a yachting holiday in the Baltic Sea. Carruthers agrees, as his other plans for a holiday have fallen through. He arrives to find that Davies has a small sailing boat (the vessel is named Dulcibella, a reference to Childers's own sister of that name), not the comfortable crewed yacht that he expected. However Carruthers agrees to go on the trip and joins Davies in Flensburg on the Baltic, whence they head for the Frisian Islands, off the coast of Germany. Carruthers has to learn quickly how to sail the small boat. Davies gradually reveals that he suspects that the Germans are undertaking something sinister in the German Frisian islands.

This is based on his belief that he was nearly wrecked by a German yacht luring him into a shoal in rough weather during a previous trip. Davies is suspicious about what would motivate the Germans to try to kill him. Having failed to interest anyone in the government in the incident, he feels it is his patriotic duty to investigate further – hence the invitation to Carruthers.