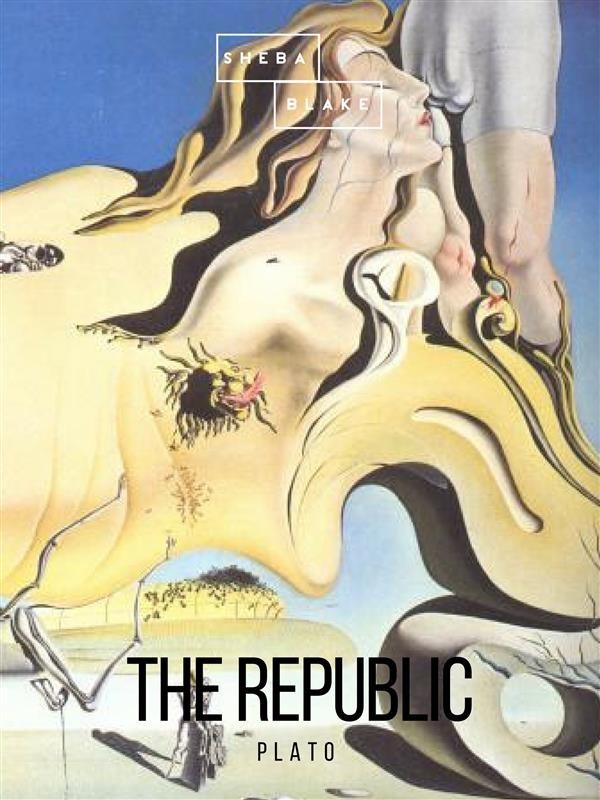 The Republic is a Socratic dialogue, written by Plato around 380 BC, concerning justice, the order and character of the just city-state and the just man. It is Plato's best-known work, and has proven to be one of the world's most influential works of philosophy and political theory, both intellectually and historically.

In the book's dialogue, Socrates discusses the meaning of justice and whether or not the just man is happier than the unjust man with various Athenians and foreigners. They consider the natures of existing regimes and then propose a series of different, hypothetical cities in comparison. This culminates in the discussion of Kallipolis, a hypothetical city-state ruled by a philosopher king. They also discuss the theory of forms, the immortality of the soul, and the role of the philosopher and that of poetry in society.

The dialogues may have taken place during the Peloponnesian War. The paradigm of the city — the idea of the Good, the Agathon — has manifold historical embodiments, undertaken by those who have seen the Agathon, and are ordered via the vision. The centre piece of the Republic, Part II, nos. 2–3, discusses the rule of the philosopher, and the vision of the Agathon with the allegory of the cave, which is clarified in the theory of forms.

The centre piece is preceded and followed by the discussion of the means that will secure a well-ordered polis (City). Part II, no. 1, concerns marriage, the community of people and goods for the Guardians, and the restraints on warfare among the Hellenes. It describes a partially communistic polis. Part II, no. 4, deals with the philosophical education of the rulers who will preserve the order and character of the city-state. In Part II, the Embodiment of the Idea, is preceded by the establishment of the economic and social orders of a polis (Part I), followed by an analysis (Part III) of the decline the order must traverse.