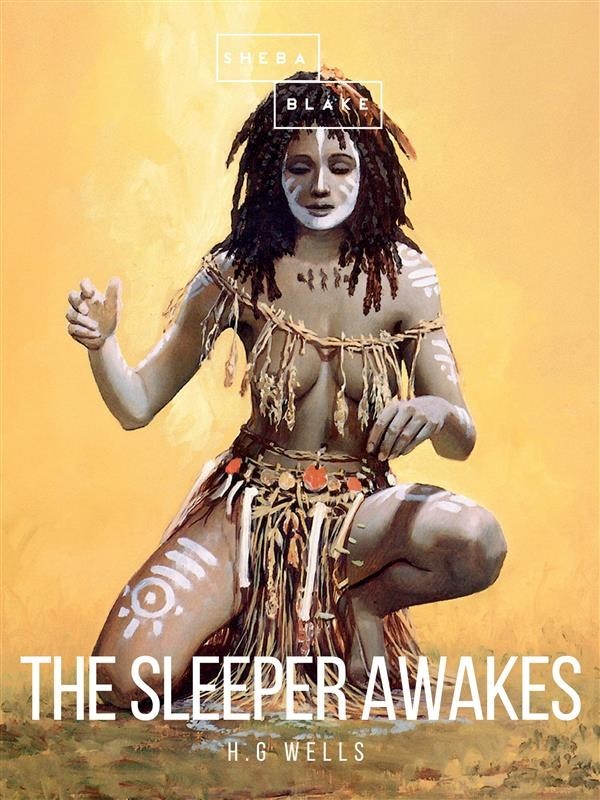 The Sleeper Awakes is a dystopian science fiction novel by H. G. Wells about a man who sleeps for two hundred and three years, waking up in a completely transformed London, where, because of compound interest on his bank accounts, he has become the richest man in the world.

The main character awakes to see his dreams realised, and the future revealed to him in all its horrors and malformities. Graham, an Englishman living in London in 1897 takes drugs to cure insomnia and falls into a coma. He wakes up in 2100. He later learns that he has inherited huge wealth and that his money has been put into a trust. Over the years, the trustees, the "White Council", have used his wealth to establish a vast political and economic world order. When he wakes Graham is disoriented.

The people around him had not expected him to wake up, and are alarmed. Word spreads that the "Sleeper" has awakened. A mob gathers around the building and demands to see the fabled Sleeper. The people around Graham will not answer his questions. They place Graham under house arrest. Graham learns that he is the legal owner and master of most of the world. Rebels led by Ostrog help Graham to escape. They say that the people need Graham's leadership to rise against the White Council. Unconvinced, but unwilling to remain a prisoner, Graham goes with them. Graham arrives at a massive hall where the workers have gathered to prepare for the revolution.

They march against the White Council but are soon attacked by the state police. In the confusion, Graham is separated from the revolutionaries. He meets an old man who tells him the story of the Sleeper - the White Council invested his wealth to buy the industries and political entities of half the world, establishing a plutocracy and sweeping away parliament and the monarchy. The Sleeper is just a figurehead. The old man thinks that the Sleeper is a made-up figure used to brainwash the population.