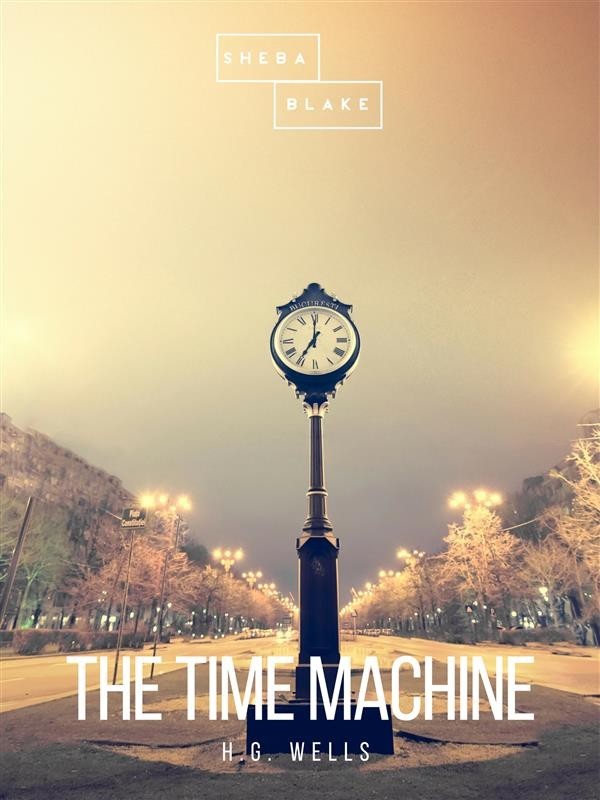 The Time Machine is a science fiction novel by H. G. Wells.

The story reflects Wells's own socialist political views, his view on life and abundance, and the contemporary angst about industrial relations. It is also influenced by Ray Lankester's theories about social degeneration and shares many elements with Edward Bulwer-Lytton's novel Vril, the Power of the Coming Race (1871).

Other science fiction works of the period, including Edward Bellamy's novel Looking Backward: 2000-1887 (1888) and the later film Metropolis (1927), dealt with similar themes. This work is an early example of the Dying Earth subgenre. The portion of the novella that sees the Time Traveller in a distant future where the sun is huge and red also places The Time Machine within the realm of eschatology, i.e. the study of the end times, the end of the world, and the ultimate destiny of humankind.