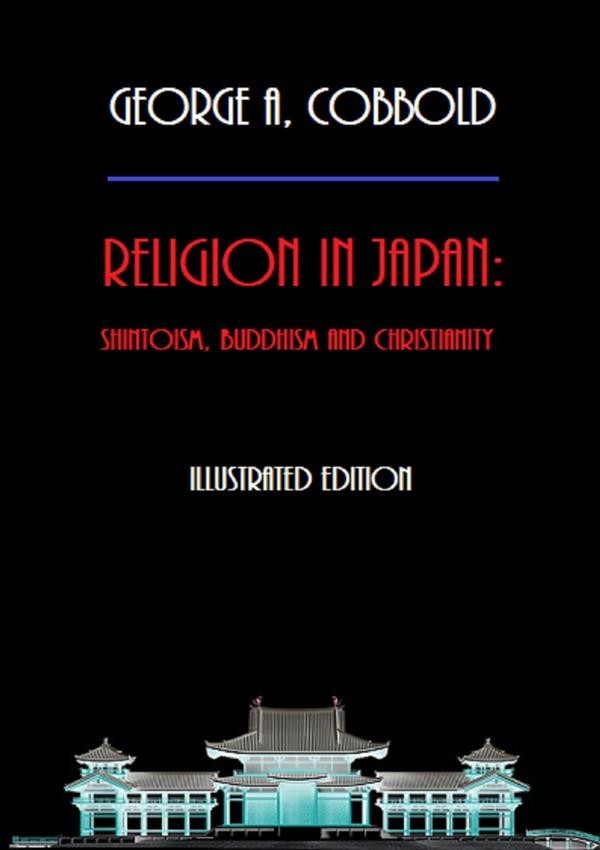 It may well be questioned whether, in the course of a like period of
time, any country has ever undergone greater transitions, or made
more rapid strides along the path of civilization than has Japan
during the last quarter of a century. A group of numerous islands,
situated on the high-road and thoroughfare of maritime traffic across
the Pacific, between the Eastern and Western hemispheres, and in
area considerably exceeding Great Britain and Ireland,—Japan, until
thirty years ago, was a terra incognita to the rest of the world;
exceeding even China in its conservatism and exclusiveness. And
now, within a space of some five-and-twenty years, such changes
have come about as to have given birth to the expression,—“the
transformation of Japan.”