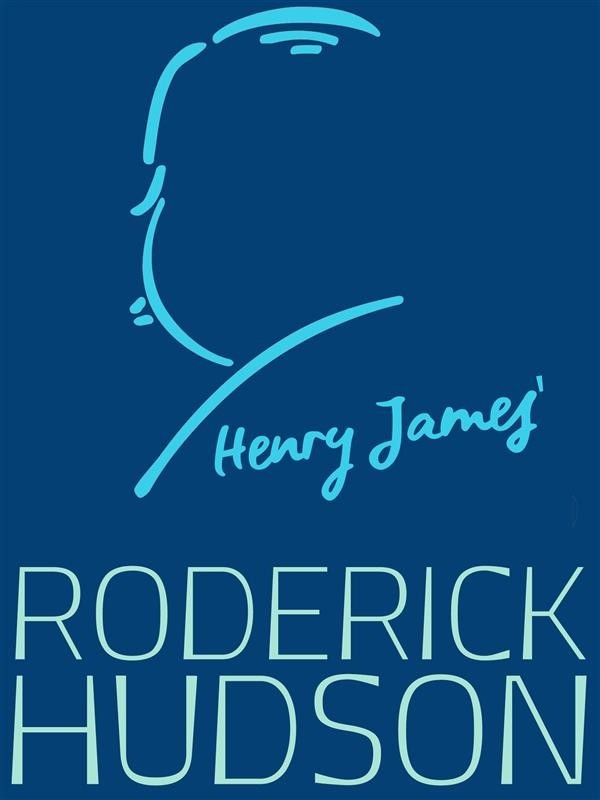 Roderick Hudson is a novel by Henry James. Originally published in 1875 as a serial in The Atlantic Monthly, it is a bildungsroman that traces the development of the title character, a sculptor.