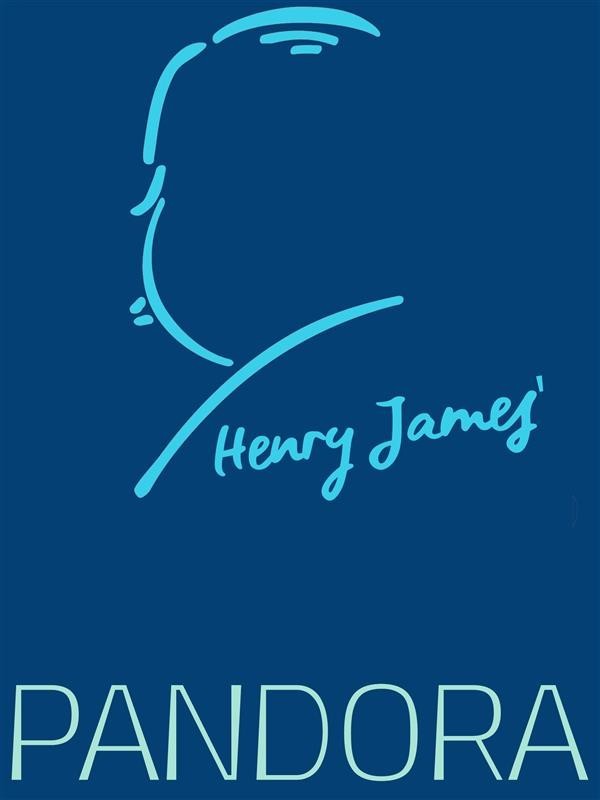 James explored consciousness and perception from the point of view of a character within a tale. Pandora begins, "The process of inquiry had already begun for him, in spite of his having as yet spoken to none of his fellow-passengers; the case being that Vogelstein inquired not only with his tongue, but with his eyes--that is with his spectacles--with his ears, with his nose, with his palate, with all his senses and organs. He was a highly upright young man, whose only fault was that his sense of comedy, or of the humour of things, had never been specifically disengaged from his several other senses. He vaguely felt that something should be done about this, and in a general manner proposed to do it, for he was on his way to explore a society abounding in comic aspects."