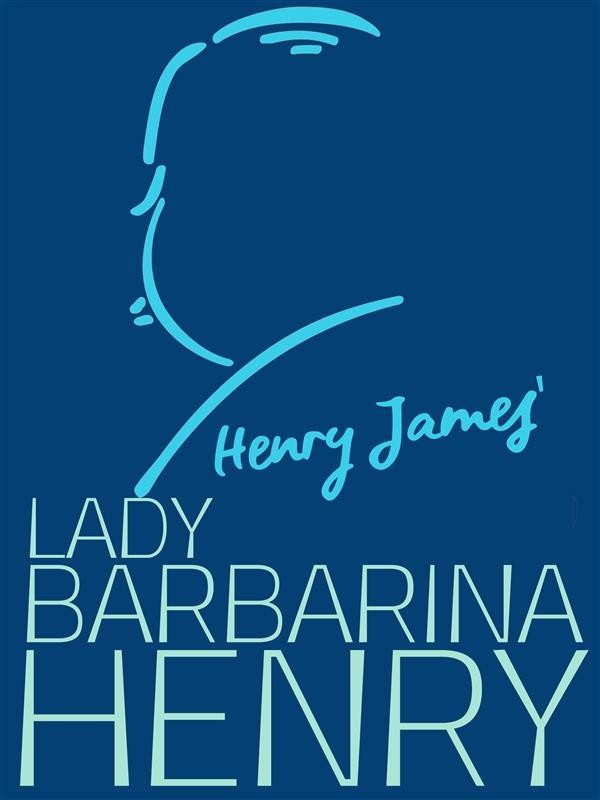 Rich and beautiful American girls heading to England to find themselves noble titles through marriage, and using their New World wealth to prop up the waning strength of the aristocracy, was almost a staple of late Victorian literature. "The Buccaneers," Edith Wharton called them, and their day is not over yet (think of Downton Abbey's Earl of Grantham, and his American heiress countess). In Lady Barbarina, however, Henry James explores the obverse of this old tale: what if the wealth is in the hands of an American man, in love with the beautiful daughter of an old and titled (but no longer so very rich) family? Legal marital settlements, common in England, less so in America, can be a problem. Think of them as the Victorian equivalent of modern pre-nuptial contracts, introducing a note, not of suspicion perhaps, but of cautious prudence in what otherwise might be seen as a match of pure love. For all their similarities, Britain and the United States remain divided by three thousand miles of open water.