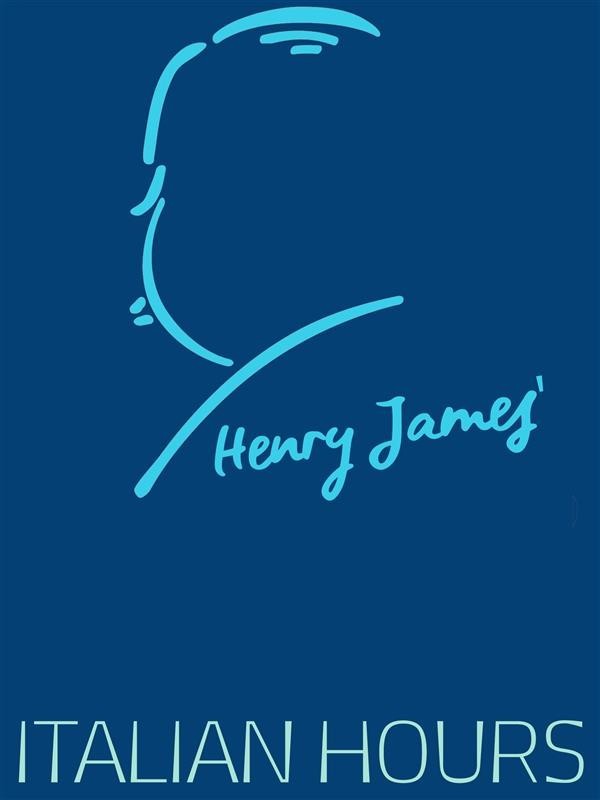 Italian Hours is a book of travel writing by Henry James published in 1909. The book collected essays that James had written over nearly forty years about a country he knew and loved well. James extensively revised and sometimes expanded the essays to create a more consistent whole. He also added two new essays and an introduction.

Italian Hours ends with the phrase, "the luxury of loving Italy," and everything in the book indicates that James enjoyed this luxury to the fullest. But he was by no means a blind lover. His opening essay on Venice, for instance, doesn't gloss over the sad conditions of life for the city's people: "Their habitations are decayed; their taxes heavy; their pockets light; their opportunities few."

Still, James goes on to sketch enough of the beauty of Venice to make it seem a fair compensation. Throughout the book he constantly comes back to the beauty and amenity of Italian life, despite the all too frequent material shortcomings. Venice and Rome get the most extended treatment, but James doesn't neglect the rest of the country. His Roman essays, though, show the strongest touch of his own experiences, especially his long rides on horseback through the Campagna and his many walks through various neighborhoods in the city.
Henry James, OM (15 April 1843 – 28 February 1916) was an American writer who spent most of his writing career in Britain. He is regarded as one of the key figures of 19th-century literary realism. He was the son of Henry James, Sr. and the brother of philosopher and psychologist William James and diarist Alice James.