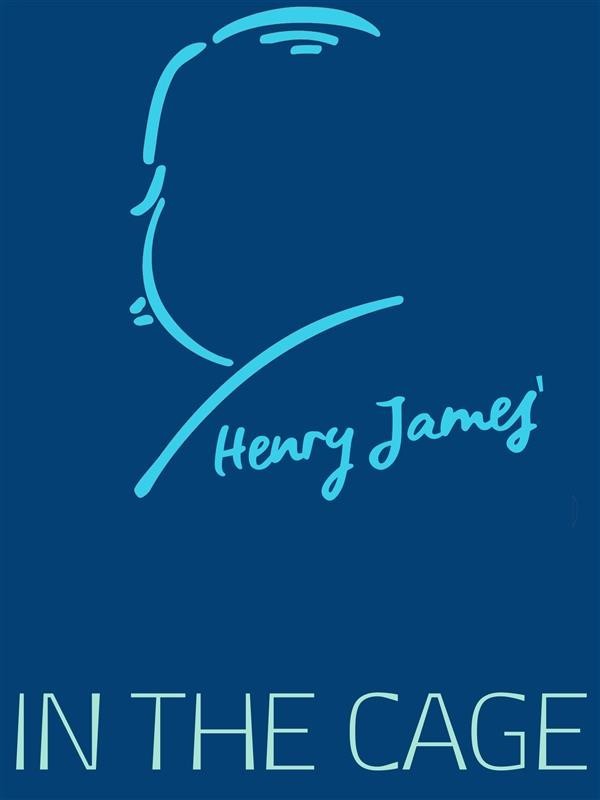 This long story centers on an unnamed London telegrapher. She deciphers clues to her clients' personal lives from the often cryptic telegrams they submit to her as she sits in the "cage" at the post office. Sensitive and intelligent, the telegrapher eventually finds out more than she may want to know.