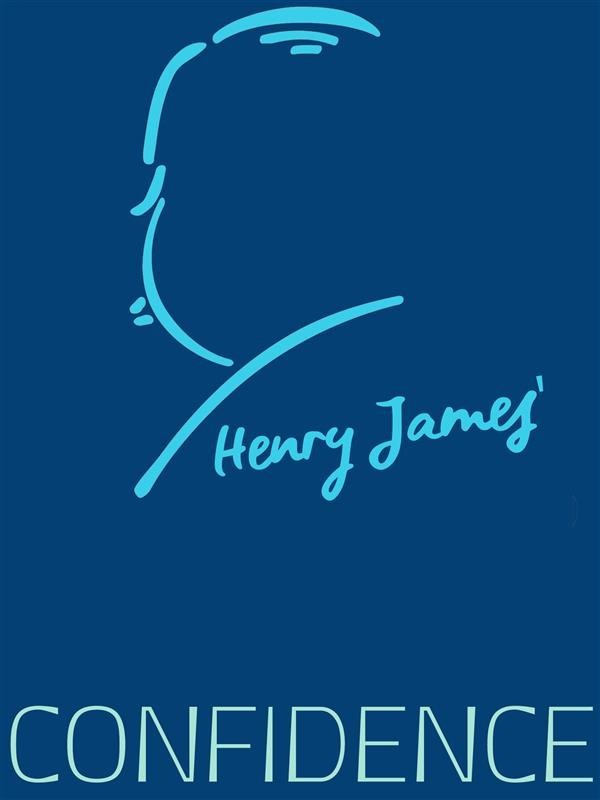 Confidence is a novel by Henry James, first published as a serial in Scribner's Monthly in 1879 and then as a book later the same year. This light and somewhat awkward comedy centers on artist Bernie Longueville, scientist Gordy Wright, and the sometimes inscrutable heroine, Angie Vivian. The plot rambles through various romantic entanglements before reaching an uncomplicated, but still believable happy ending.
Henry James, OM (15 April 1843 – 28 February 1916) was an American writer who spent most of his writing career in Britain. He is regarded as one of the key figures of 19th-century literary realism. He was the son of Henry James, Sr. and the brother of philosopher and psychologist William James and diarist Alice James.