A Small Boy and Others 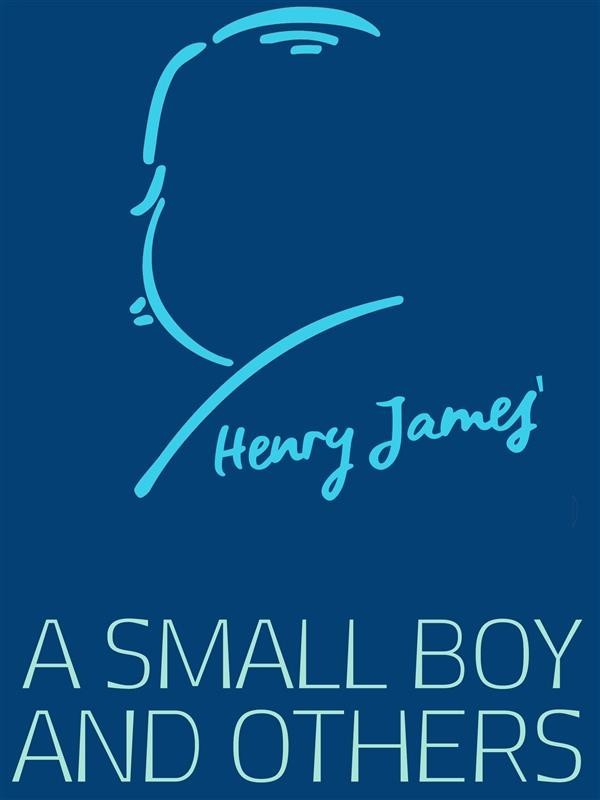 A Small Boy and Others

A Small Boy and Others is a book of autobiography by Henry James published in 1913. The book covers James' earliest years and discusses his intellectually active family, his intermittent schooling, and his first trips to Europe.