A London Life and Other Tales 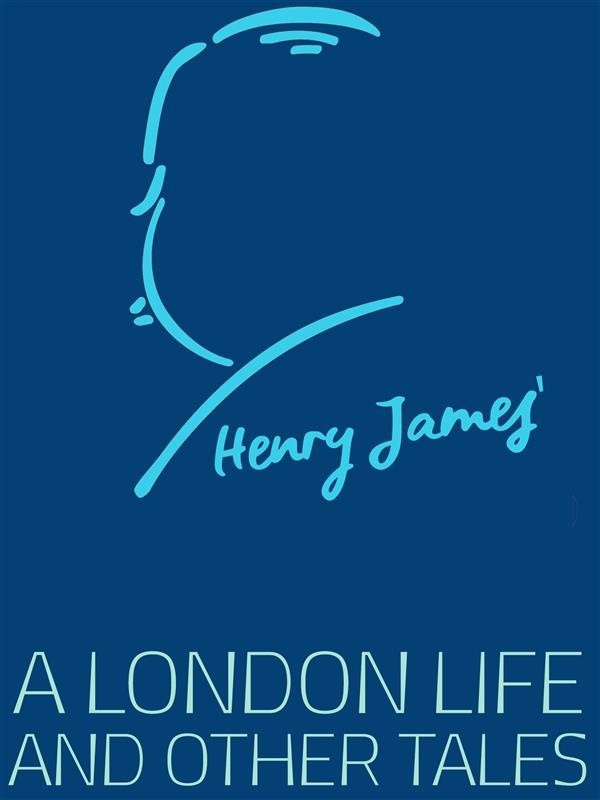 A London Life and Other Tales

Henry James surprises one with every work, even after years of reading him. Here in A London Life is the familiar calm omniscient anonymous narrative voice telling the story, but the story itself is full of hard things, emotional violence, and financial violence, and not just scaled to the era in which it takes place.