A Little Tour in France 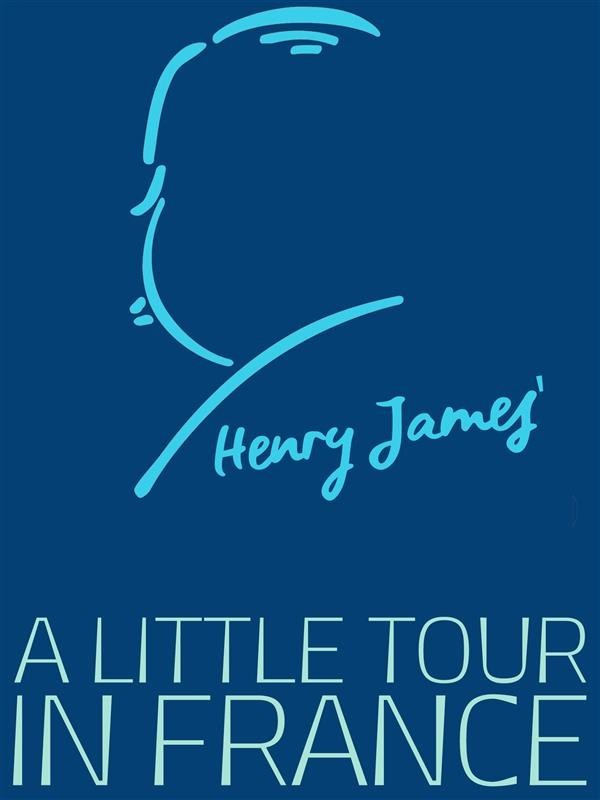 A Little Tour in France

Often considered to be a classic literary guidebook, "A Little Tour in France" was first published in 1884 and is a first person narrative of Henry James's travels through and thoughts on this country. From Tours to Dijon, James tells of the towns and cities, the church and inns, the museums and palaces. "I am ashamed to begin with saying that Touraine is the garden of France; that remark has long ago lost its bloom. The town of Tours, however, has something sweet and bright, which suggests that it is surrounded by a land of fruits. It is a very agreeable little city; few towns of its size are more ripe, more complete, or, I should suppose, in better humor with themselves and less disposed to envy the responsibilities of bigger places. It is truly the capital of its smiling province . . .