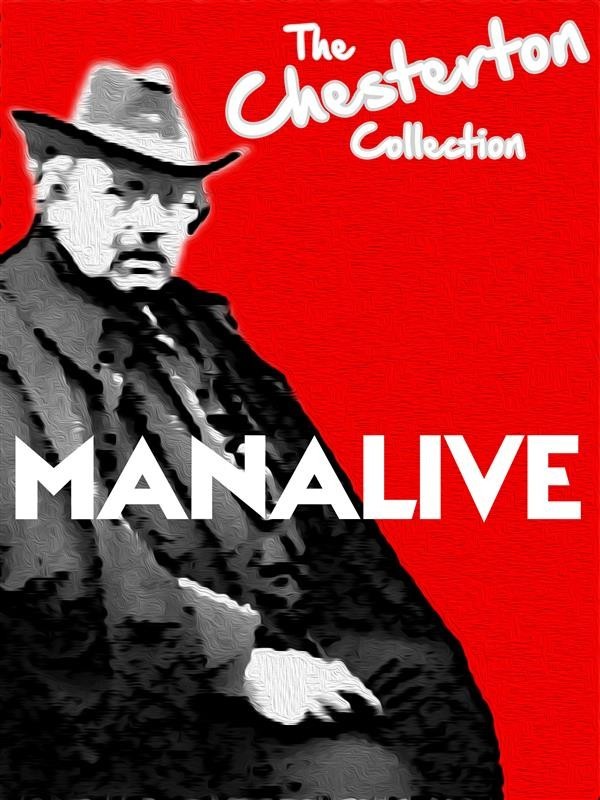 Manalive (1912) is a book by G. K. Chesterton detailing a popular theme both in his own philosophy, and in Christianity, of the 'holy fool', such as in Dostoevsky's The Idiot and Cervantes' Don Quixote.

The book was first adapted in 1973, in French, as a Belgian film named Le revolver aux cheveux rouges.