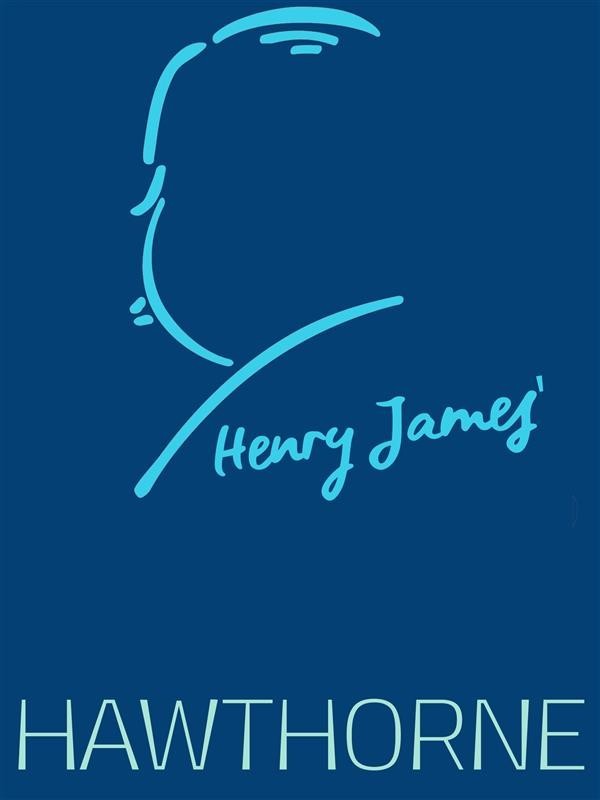 Hawthorne is a book of literary criticism by Henry James published in 1879. The book was an insightful study of James' great predecessor, Nathaniel Hawthorne. James gave extended consideration to each of Hawthorne's novels and a selection of his short stories. He also reviewed Hawthorne's life and some of his nonfiction. The book became somewhat controversial for a famous section where James enumerated the items of novelistic interest he thought were absent from American life.