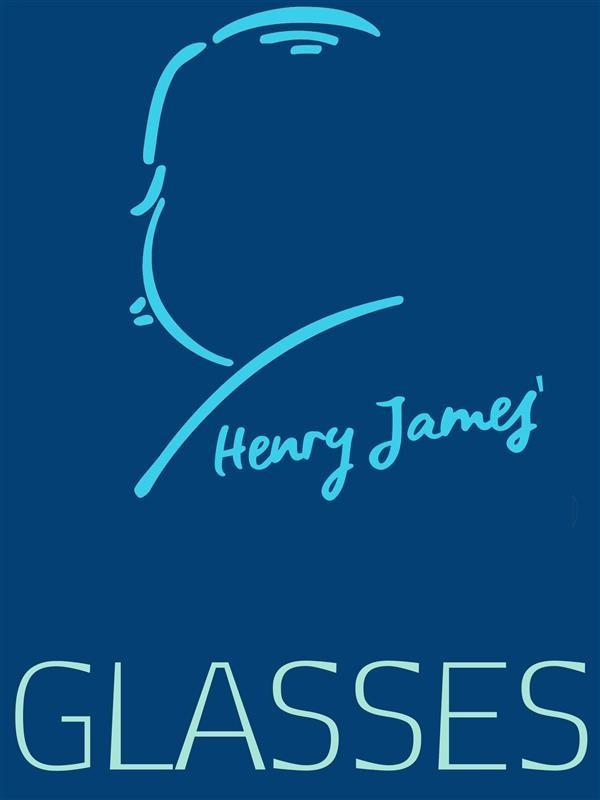 This was a little person whom I would have made a high bid for a good chance to paint. The head, the features, the color, the whole facial oval and radiance had a wonderful purity; the deep grey eyes -- the most agreeable, I thought, that I had ever seen -- brushed with a kind of winglike grace every object they encountered. Their possessor was just back from Boulogne, where she had spent a week with dear Mrs. Floyd-Taylor: this accounted for the effusiveness of her reunion with dear Mrs. Meldrum. Her black garments were of the freshest and daintiest; she suggested a pink-and-white wreath at a showy funeral. She confounded us for three minutes with her presence; she was a beauty of the great conscious public responsible order. The young men, her companions, gazed at her and grinned: I could see there were very few moments of the day at which young men, these or others, would not be so occupied.