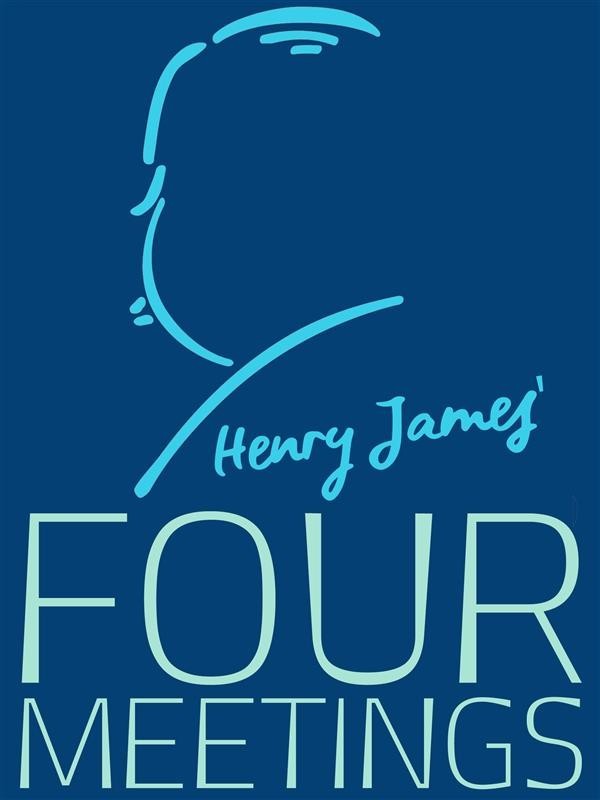 My relative, as it proved, was not sufficiently restored to leave the place by the afternoon train; so that as the autumn dusk began to fall I found myself at liberty to call at the establishment named to me by my friends. I must confess that I had spent much of the interval in wondering what the disagreeable thing was that the less attractive of these had been telling the other.