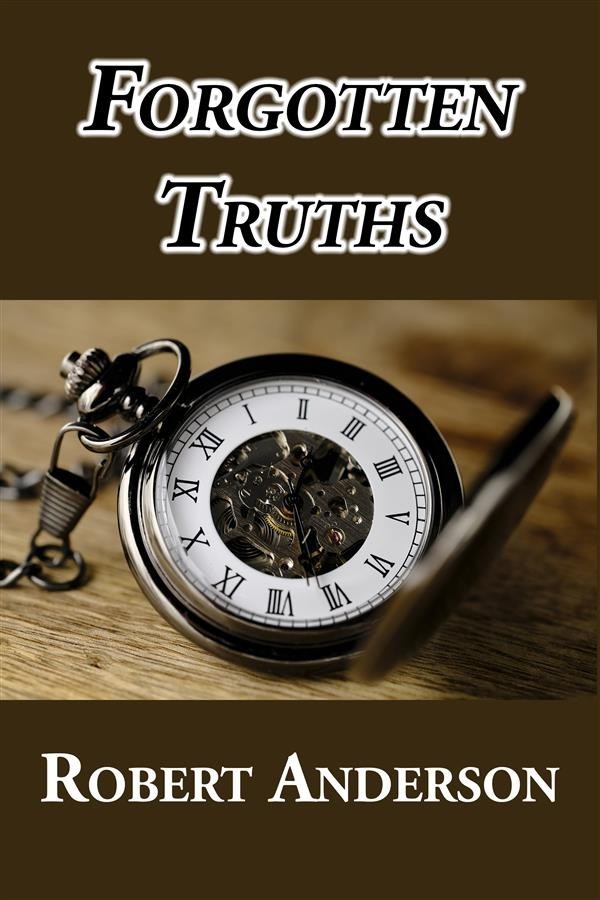 Preface to the Second Edition
The early demand for a new edition of “Forgotten Truths” gives proof that truths which have been let slip by so many are still cherished by not a few.
only adverse criticism the book has evoked is that which was anticipated in the closing pages of Chap. 12.
the early years of my Christian life I was greatly perplexed and distressed by the supposition that the plain and simple words of such Scriptures as John 3:16, 1 John 2:2, 1 Timothy 2:6 were not true, save in a cryptic sense understood only by the initiated. For, I was told, the over-shadowing truth of Divine sovereignty in election barred our taking them literally. But half a century ago a friend of those days—the late Dr. Horatius Bonar—delivered me from this strangely prevalent error. He taught me that truths may seem to us irreconcilable only because our finite minds cannot understand the Infinite; and we must never allow our faulty apprehension of the eternal counsels of God to hinder unquestioning faith in the words of Holy Scripture.
was this a plausible effort to evade the special difficulty raised by a misuse of the great truth of election; for a kindred mystery permeates our whole existence. We are conscious of possessing a free and independent will which enables us to turn hither and thither as we please, and to do good or evil. Were it otherwise, indeed, the Divine judgment of the sinner would be unjust. And yet, when we review the consequences of our conduct, we recognise the hand of God. True it is that we think of Him only when the consequences are serious; but, as the Lord explicitly taught, His sovereignty declares itself even in the fall of a sparrow.
this has its counterpart in relation to the promise of the Coming. The believer and the infidel are agreed that in Apostolic times the saints were taught to regard the Lord’s return as a hope that might be realised during their lifetime. But now we are asked to acknowledge that the infidel is right in maintaining that this was entirely a mistake! For, it is argued, the Lord cannot come till “the number of His elect” is complete. And Ephesians 1:4 is construed to mean that at some epoch in time, prior to 4004 B.C. (or whatever date be fixed for “the foundation of the world”), people now living were made beneficiaries of God’s favour. It follows, therefore, that, as ex hyp. “the number of the elect” was not complete prior to this twentieth century of our era, the Advent could not have taken place at any period in the past; and possibly the thirtieth century may dawn before the promise is fulfilled! And when in amazement we seek for some explanation of the words, “Surely I am coming quickly, “we are told that “with the Lord a thousand years are as one day” (2 Peter 3:8. See p. 84, post). But does any one really imagine that there is a celestial timepiece with a thousand-year dial! Is it not clear as light from the language of these and kindred Scriptures, such, ex. gr., as Psalm 90:4, that eternity is God’s domain? Therefore is it that His judgments are unsearchable and His ways past finding out. For eternity is not unlimited time, but the antithesis of time; whereas time is the law of our being, “the condition under which all created things exist” (Trench, Synonyms).