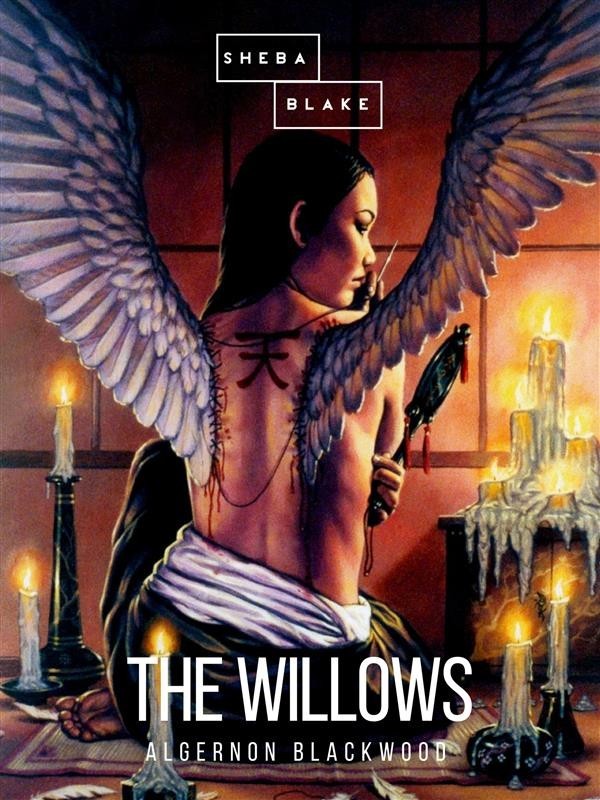 The Willows is a novella by English author Algernon Blackwood.

Two friends are midway on a canoe trip down the Danube River. Throughout the story Blackwood personifies the surrounding environment—river, sun, wind—and imbues them with a powerful and ultimately threatening character. Most ominous are the masses of dense, desultory, menacing willows, which "moved of their own will as though alive, and they touched, by some incalculable method, my own keen sense of the horrible." At one point the two men see a man in a "flat-bottomed boat". However, the man appears to be warning the two, and ultimately crosses himself before hurtling forward on the river, out of sight.

During the night and into the next day and night, the mysterious, hostile forces emerge in force, including large, dark shapes that seem to trace the consciousness of the two men, tapping sounds outside their tent, shifting gong-like sounds, and the appearance that the willows have changed location. In the morning the two discover that one of their two paddles is missing, there is a slit in the canoe that needs repair, and some of their food has disappeared. A hint of distrust arises between them. The howling wind dies down on the second day and night, and humming calm ensues.

During the second night, the second man, the Swede, attempts to hurl himself into the river as a "sacrifice," "going inside to Them," but he is saved by the first character. The next morning, the Swede claims that the mysterious forces have found another sacrifice that may save them. They find the corpse of a peasant lodged in roots near the shore. When they touch the body, a flurry of living presence seems to rise from it and disappear into the sky, and later they see the body is pockmarked with funnel shapes as had been formed on the sands of the island during their experience.