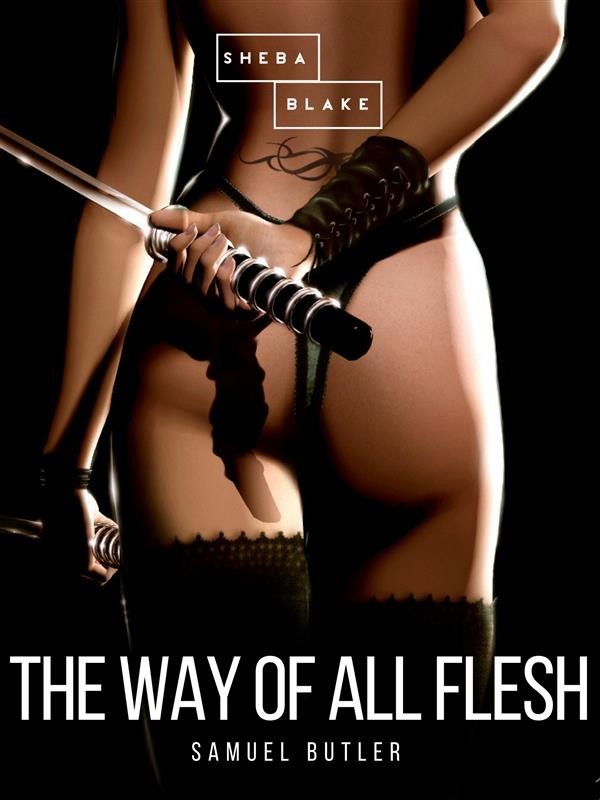 The Way of All Flesh is a semi-autobiographical novel by Samuel Butler that attacks Victorian-era hypocrisy.

The story is narrated by Overton, godfather to the central character. The novel takes its beginnings in the late eighteenth and early nineteenth centuries to trace Ernest's emergence from previous generations of the Pontifex family. John Pontifex was a carpenter; his son George rises in the world to become a publisher; George's son Theobald, pressed by his father to become a minister, is manipulated into marrying Christina, the daughter of a clergyman; the main character Ernest Pontifex is the eldest son of Theobald and Christina.

The author depicts an antagonistic relationship between Ernest and his hypocritical and domineering parents. His aunt Alethea is aware of this relationship, but dies before she can fulfill her aim of counteracting the parents' malign influence on the boy. However, shortly before her death she secretly passes a small fortune into Overton's keeping, with the agreement that once Ernest is twenty-eight, he can receive it.

As Ernest develops into a young man, he travels a bumpy theological road, reflecting the divisions and controversies in the Church of England in the Victorian era. Easily influenced by others at university, he starts out as an Evangelical Christian, and soon becomes a clergyman. He then falls for the lures of the High Church (and is duped out of much of his own money by a fellow clergyman). He decides that the way to regenerate the Church of England is to live among the poor, but the results are, first, that his faith in the integrity of the Bible is severely damaged by a conversation with one of the poor he was hoping to redeem, and, second, that under the pressures of poverty and theological doubt, he attempts a sexual assault on a woman he has incorrectly believed to be of loose morals. This assault leads to a prison term. His parents disown him. His health deteriorates.