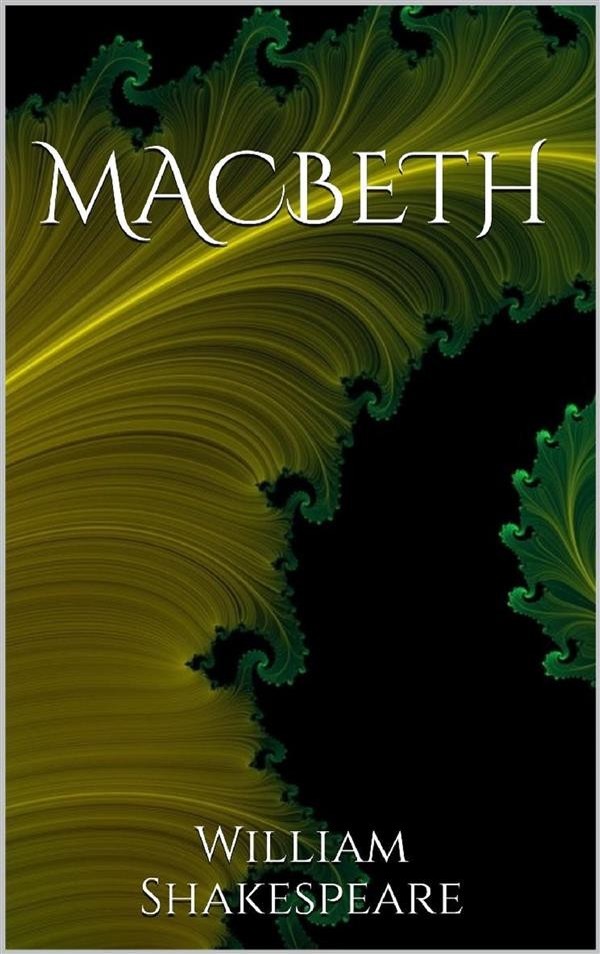 When the Three Witches prophesy that Macbeth, a Scottish general, will become king, they unleash a series of events that prove tragic for all involved. Spurred by ambition, Macbeth and his ruthless Lady will stop at nothing, including murder, to make the throne theirs. Beginning with the murder of King Duncan and culminating with Lady Macbeth's descent into madness and Macbeth's final clash with Macduff, Macbeth is one of William Shakespeare's greatest dramatic works. Known as "The Bard of Avon," William Shakespeare is arguably the greatest English-language writer known. Enormously popular during his life, Shakespeare's works continue to resonate more than three centuries after his death, as has his influence on theatre and literature. Shakespeare's innovative use of character, language, and experimentation with romance as tragedy served as a foundation for later playwrights and dramatists, and some of his most famous lines of dialogue have become part of everyday speech.