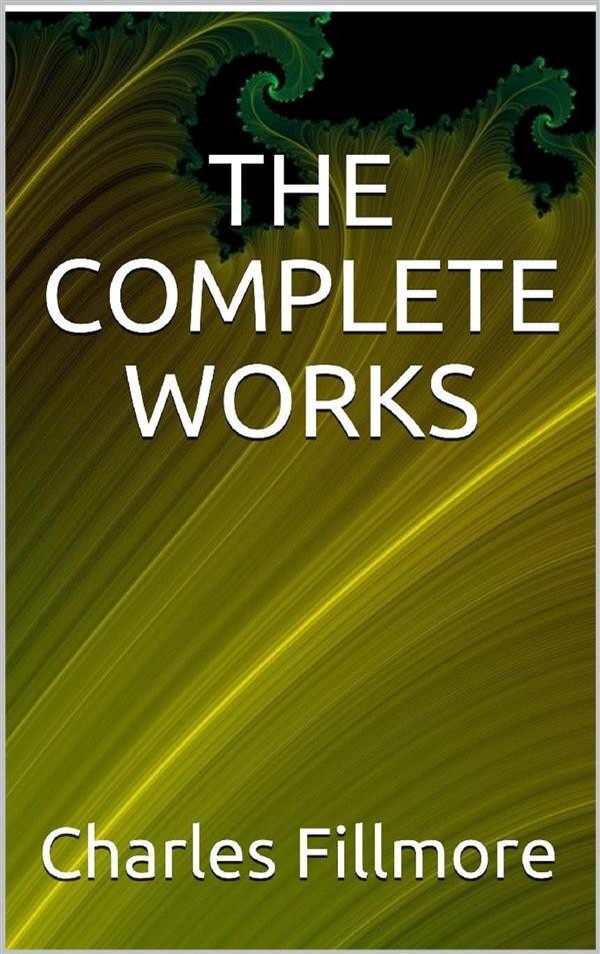 Charles Fillmore (August 22, 1854 – July 5, 1948) founded Unity, a church within the New Thought movement, with his wife, Myrtle Page Fillmore, in 1889. He became known as an American mystic for his contributions to spiritualist interpretations of biblical Scripture. In 1886, Charles and his wife Myrtle attended New Thought classes held by Dr. E. B. Weeks. Myrtle subsequently recovered from chronic tuberculosis and attributed her recovery to her use of prayer and other methods learned in Weeks’s classes. Subsequently Charles began to heal from his childhood accident, a development which he too attributed to following this philosophy. Charles Fillmore became a devoted student of philosophy and religion. In 1889, Charles left his business to focus entirely on a prayer group that would later be called ‘Silent Unity’. He and his wife were among the first ordained Unity ministers in 1906.