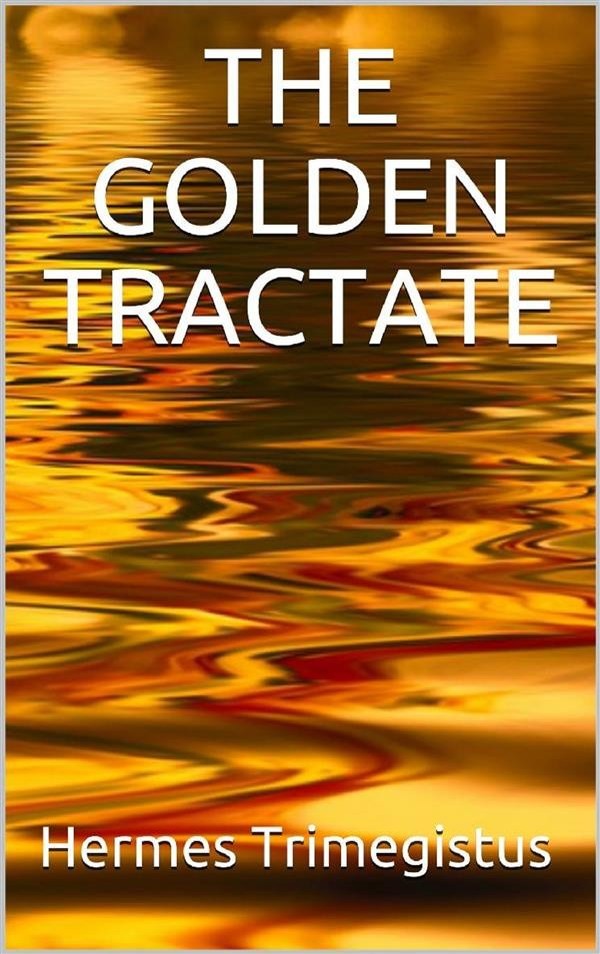 Even thus saith Hermes: Through long years I have not ceased to experiment, neither have I have spared any labour of mind And this science and art I have obtained by the sole inspiration of the living God, who judged fit to open them to me His servant, who has given to rational creatures the power of thinking and judging aright, forsaking none, or giving to any occasion to despair. For myself, I had never discovered this matter to anyone had it not been from fear of the day of judgment, and the perdition of my soul if I concealed it. It is a debt which I am desirous to discharge to the Faithful, as the Father of the faithful did liberally bestow it upon me. Understand ye, then, 0 Sons Of Wisdom, that the knowledge of the four elements Or the ancient philosophers was not corporally or imprudently sought after, which are through patience to be discovered, according to their causes and their occult operation. But, their operation is occult, since nothing is done except the matter be decompounded, and because it is not perfected unless the colours be thoroughly passed and accomplished. Know then, that the division that was made upon the water by the ancient philosophers separates it into four substances; one into two, and three into one; the third part of which is colour, as it were-a coagulated moisture; but the second and third waters are the Weights of the Wise.