The Treasures Ships. Ming China on the seas: history of the Fleet that could conquer the world and vanished into thin air 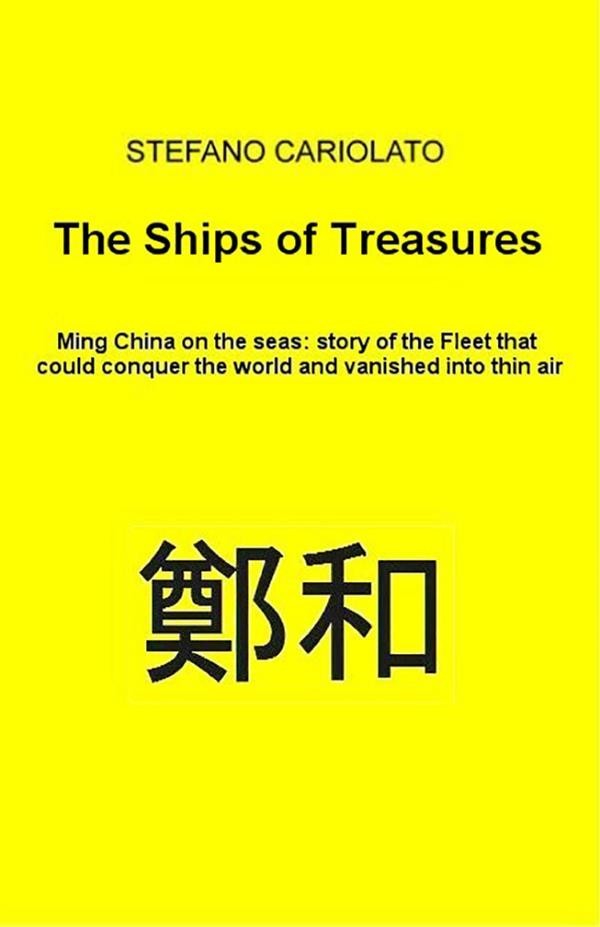 The Treasures Ships. Ming China on the seas: history of the Fleet that could conquer the world and vanished into thin air

In 1400 an immense Chinese fleet of hundreds of ships and tens of thousands of men sailed through the seas, reaching Indonesia, India, Persia, Arabia and Africa: sent by a proud emperor to bring to the world the glory and the power of the Ming, was commanded by the most famous of the Chinese admirals, an eunuch named Zheng He.
The ships carried valuable books, precious fabrics, delicate and beautiful ceramics, in addition to gold and silver destined for the princes of the visited countries, and were taking back in China exotic merchandise to show at court with the ambassadors of the Asian world who prostrated themselves in submission: for this reason they were called The Treasures Ships.
The history and descriptions of the peoples met are presented based on the news collected by previous and following travelers, as well as by the chroniclers who followed the fleet leaving a testimony of the voyages that had been accomplished.
Despite the fact that the surviving information is very limited, this book narrates the missions of the Fleet of the Treasures between 1405 and 1433, attempting to reconstruct the routes likely to have been followed on the basis of the sea and wind conditions, phased by the monsoon cycle and detected today with precision by the satellites.
After a thirty-year long endeavour the Chinese retired from the sea, cancelled the travels reports, destroyed the ships renouncing to sail and remained helpless in face of the penetration of European Navies before and of the Japanese aggression afterward.
Today, China is rebuilding a large fleet that is already carrying its weight in home and neighbouring waters, retracing the endeavour accomplished 600 years ago.