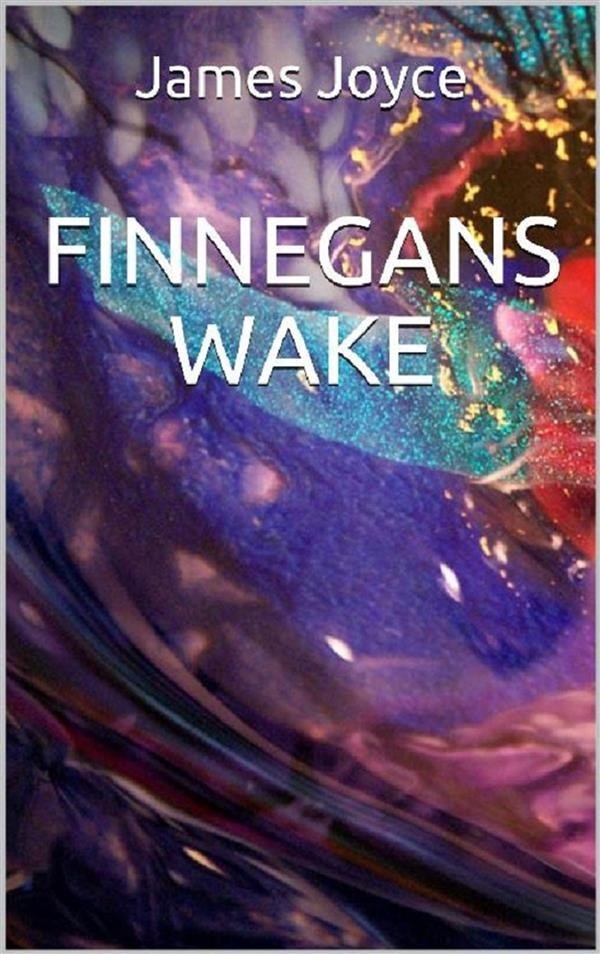 Finnegans Wake is a work of comic prose, which is significant for its experimental style and the resulting reputation as one of the most difficult works of fiction in the English language. The book discusses, in an unorthodox fashion, the Earwicker family, comprising the father HCE, the mother ALP, and their three children Shem the Penman, Shaun the Postman, and Issy. Following an unspecified rumour about HCE, the book, in a nonlinear dream narrative, follows his wife's attempts to exonerate him with a letter, his sons' struggle to replace him, Shaun's rise to prominence, and a final monologue by ALP at the break of dawn. The opening line of the book is a sentence fragment which continues from the book's unfinished closing line, making the work a never-ending cycle.