The Education of the Child - and Early Lectures on Education 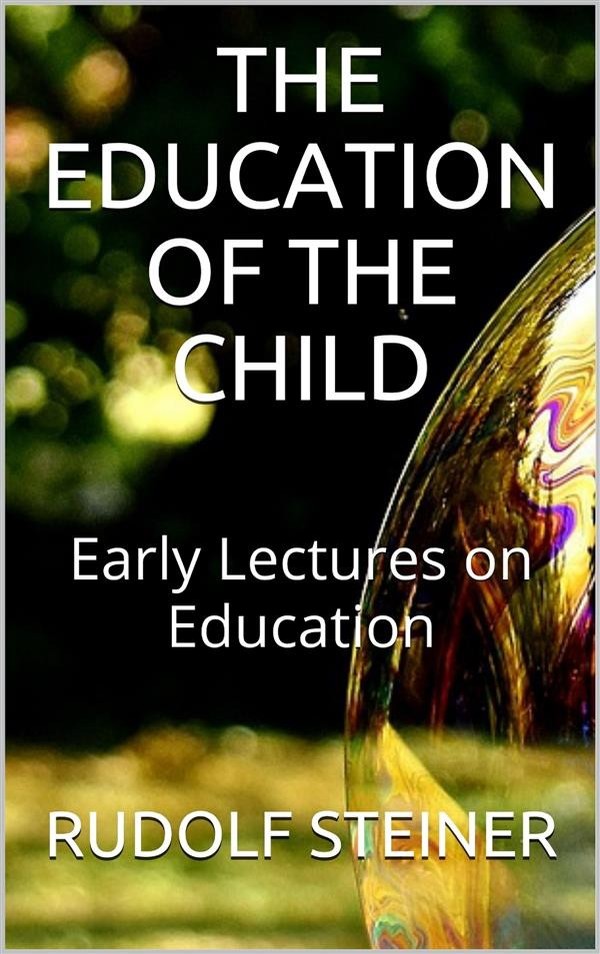 The Education of the Child - and Early Lectures on Education

One of the keys to Rudolf Steiner’s ability to penetrate and accomplish so much in so many different fields lies in the fact that, in addition to possessing profound philosophical, spiritual, and mystical abilities, he was both scientifically trained and an eminently practical person. All his life, Rudolf Steiner was a “doer,” able to take care of himself and those around him. He could size up any task or situation that seemed to call for a response and then act so as to bring it to a successful conclusion in the world. Thus, though endowed with tremendous innate capacities, Steiner was also in many ways a self-made man. Indeed, it was this combination of practicality and hard work together with a rich natural spiritual endowment that enabled him to achieve his mission. “The Education of the Child in the Light of Spiritual Science,” the first, longest, best-known, and most loved piece in this book, lays out the implications of this view in a masterly way. Originally given as a public lecture in the Architektenhaus in Berlin on January 10, 1907—the founding lecture of anthroposophical pedagogy—it appeared in written form in the journal Lucifer-Gnosis in April of that year. The other lectures, while allowing readers to come to know Rudolf Steiner better, amplify and extend the ideas contained in “The Education of the Child.” These lectures reveal Steiner’s selfless love for human beings, his idealism, and his practicality, and at the same time provide sustenance, inspiration, and many useful insights for teachers and parents alike.