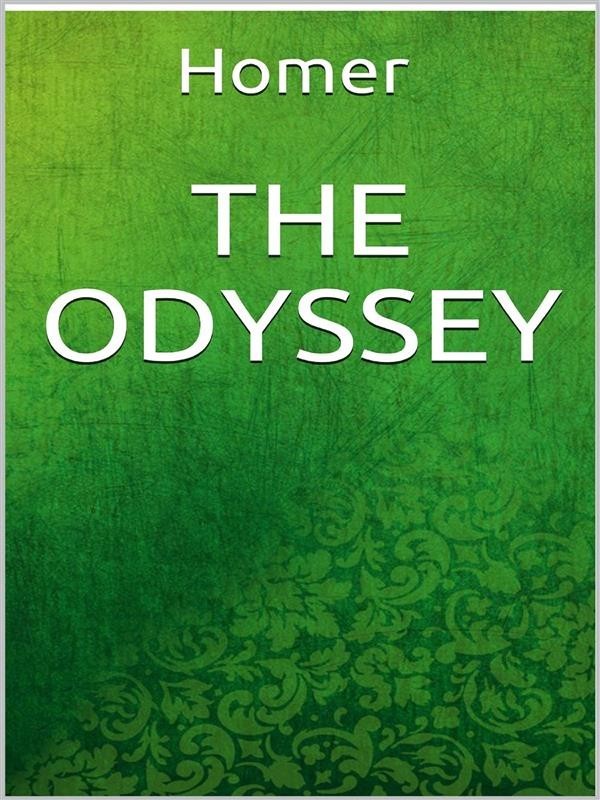 Odysseus has been away from Ithaca, the Greek city-state under his rule, for ten years while fighting in the Trojan War. After the fall of Troy, Odysseus begins the long journey home to his wife and son; however, his journey is plagued by misfortune as the gods feud over his fate, leaving the Ithacans to believe that he has died. The Odyssey is attributed to the poet Homer and, after its companion poem the Iliad, is the second-oldest surviving work of Western literature. Composed sometime around the eighth century BC, the ancient Greek poem has since been translated into many languages and serves as an important source of information on ancient Greek culture and mythology. Actor Sean Bean took on the role of Odysseus in the 2004 film Troy, which depicted the events directly leading up to the voyage of the Odyssey.