The Conquest of Bread 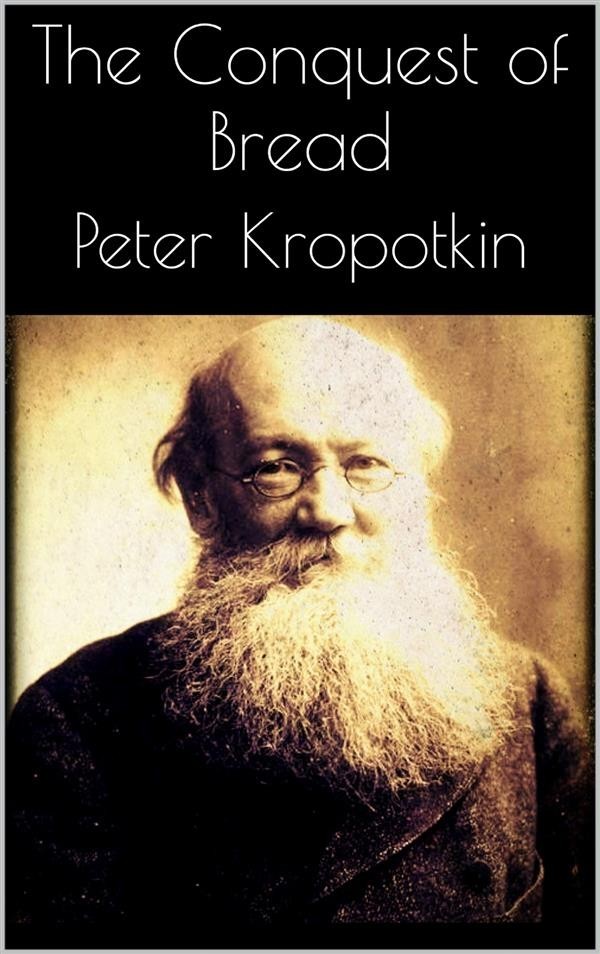 The Conquest of Bread

One of the current objections to Communism, and Socialism altogether, is that the idea is so old, and yet it has never been realized. Schemes of ideal States haunted the thinkers of Ancient Greece; later on, the early Christians joined in communist groups; centuries later, large communist brotherhoods came into existence during the Reform movement. Then, the same ideals were revived during the great English and French Revolutions; and finally, quite lately, in 1848, a revolution, inspired to a great extent with Socialist ideals, took place in France. "And yet, you see," we are told, "how far away is still the realization of your schemes. Don't you think that there is some fundamental error in your understanding of human nature and its needs?" At first sight this objection seems very serious. However, the moment we consider human history more attentively, it loses its strength. We see, first, that hundreds of millions of men have succeeded in maintaining amongst themselves, in their village communities, for many hundreds of years, one of the main elements of Socialism—the common ownership of the chief instrument of production, the land, and the apportionment of the same according to the labour capacities of the different families; and we learn that if the communal possession of the land has been destroyed in Western Europe, it was not from within, but from without, by the governments which created a land monopoly in favour of the nobility and the middle classes.