The Egyptian Conception of Immortality 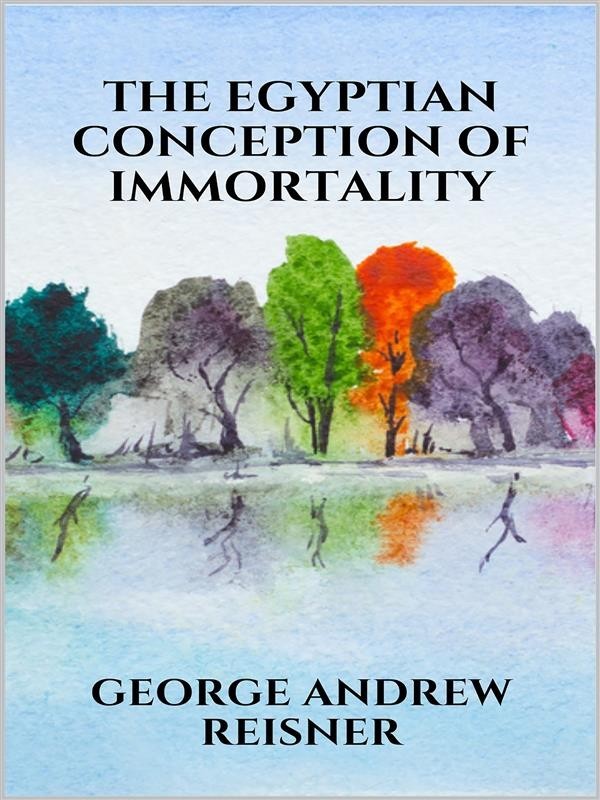 The Egyptian Conception of Immortality

Of the nations which have contributed to the direct stream of civilization, Egypt and Mesopotamia are at present believed to be the oldest. The chronological dispute as to the relative antiquity of the two countries is of minor importance; for while in Babylonia the historical material is almost entirely inscriptional, in Egypt we know the handicrafts, the weapons, the arts, and, to a certain extent, the religious beliefs of the race up to a period when it was just emerging from the Stone Age. In a word, Egypt presents the most ancient race whose manner of life is known to man. From the beginning of its history that is, from about 4500 B.C. we can trace the development of a religion one of whose most prominent elements was a promise of a life after death. It was still a great religion when the Christian doctrine of immortality was enunciated. In the early centuries of the Christian era, it seemed almost possible that the worship of Osiris and Isis might become the religion of the classical world; and the last stand made by civilized paganism against Christianity was in the temple of Isis at Philae in the sixth century after Christ. It is clear that a religion of such duration must have offered some of those consolations to man that have marked all great religions, chief of which is the faith in a spirit, in something that preserves the personality of the man and does not perish with the body. This faith was, in fact, one of the chief elements in the Egyptian religion - the element best known to us through the endless cemeteries which fill the desert from one end of Egypt to the other, and through the funerary inscriptions.