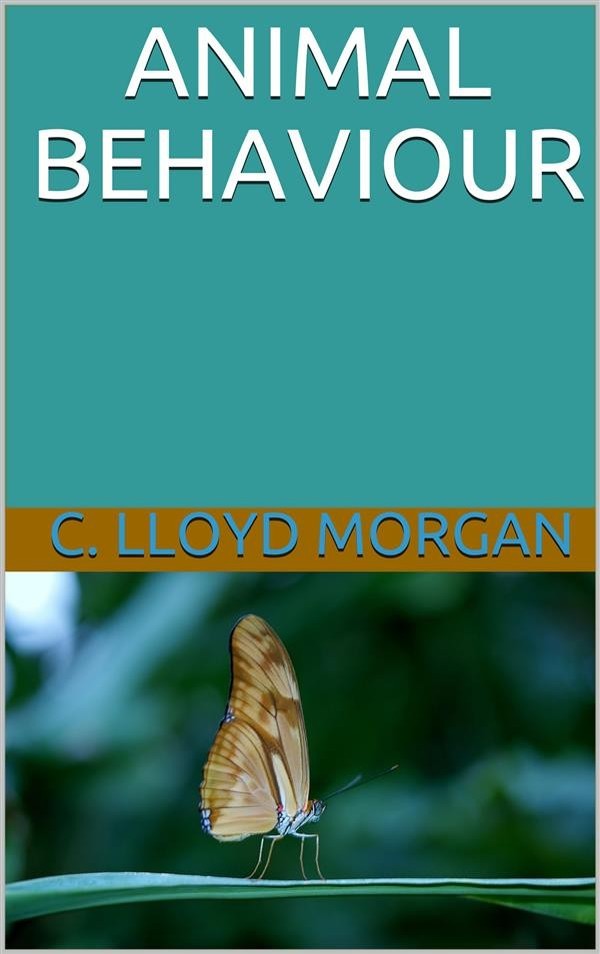 We commonly use the word “behaviour” with a wide range of meaning. We speak of the behaviour of troops in the field, of the prisoner at the bar, of a dandy in the ball-room. But the chemist and the physicist often speak of the behaviour of atoms and molecules, or that of a gas under changing conditions of temperature and pressure. The geologist tells us that a glacier behaves in many respects like a river, and discusses how the crust of the earth behaves under the stresses to which it is subjected. Weather-wise people comment on the behaviour of the mercury in a barometer as a storm approaches. Instances of a similar usage need not be multiplied. Frequently employed with a moral significance, the word is at least occasionally used in a wider and more comprehensive sense. When Mary, the nurse, returns with the little Miss Smiths from Master Brown’s birthday party, she is narrowly questioned as to their behaviour; but meanwhile their father, the professor, has been discoursing to his students on the behaviour of iron filings in the magnetic field; and his son Jack, of H.M.S. Blunderer, entertains his elder sisters with a graphic description of the behaviour of a first-class battle-ship in a heavy sea. The word will be employed in the following pages in a wide and comprehensive sense. We shall have to consider, not only the kind of animal behaviour which implies intelligence, sometimes of a high order; not only such behaviour as animal play and courtship, which suggests emotional attributes; but also forms of behaviour which, if not unconscious, seem to lack conscious guidance and control.