Because - For the Childred Who Ask Why 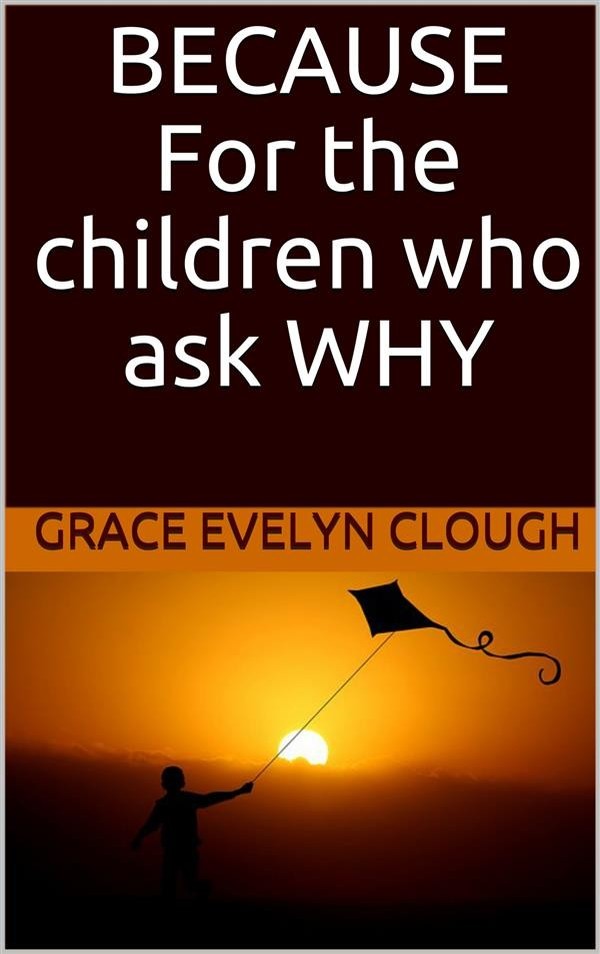 Because - For the Childred Who Ask Why

This little book is intended to serve as a guide to the mother who wishes to teach her children the basic facts of life, the purpose of life, and the laws of living it. While many books for children have been written with these Theosophical ideas in mind, the principles have been often so obscured by story and diversion, that no clear ideas have been gained. In this book, the principles are insisted on to the exclusion of story interest, with the idea that each mother in her own way, and according to the nature of her child, may impart – maybe learn at the same time – the teaching more clearly and comprehensively than any other mother could possibly impart it. The work is in reality for the mother the principles here given are undiluted Theosophy as written down by H.P.Blavatsky; the applications in many instances as taught by her colleague, Wm. Q. Judge, and further passed on by one who followed in their footsteps, - in gratitude to each of whom this little book is written by A Student. Dorothy and Milton Steward were two very forlorn and miserable little people, as they sat with their father, riding on the train to Aunt Eleanor's house. Things had been all so strange and wrong since their mother went to bed. They could not see her, and someone was always saying, "Hush!" if they spoke much above a whisper. Even when they tried to be quiet, looking at their books, one was sure to fall most unexpectedly. And now, after all their trying, Mother had gone away without kissing them good-bye – gone on a long, long journey, their father said, to get rested and well. Freddy Baker's mother had come down to the train to see them off, and she cried and hugged them up and called them "Poor little dears!" which was just the way they felt. Someway, a lump seemed to be right where they swallowed, all the time, and it didn't go away even when they saw out of the car window the cunningest little red colts kick up their heels and run away from the train back into the pasture. Finally, Milton dropped off to sleep, and knew no more till he opened his eyes looking into Aunt Eleanor's rosy face. Then he knew he felt better, and smiled up at her. Aunt Eleanor kept him under one mothering arm, and Dorothy under the other all the way to her house, in the carriage – and it felt so good. And when Father said they were going to stay with Aunt Eleanor now while Mother was away, they knew they would choose to be with her before anybody else but their own sweet mother. Father would come and stay with them too, after a while, but for now they were content just to look at Aunt Eleanor's bright face and to feel that she loved them. Such good friends and chums they got to be with Aunt Eleanor, as the days went by! Someway, she never was impatient when they asked her why! That is the reason some of their talks together are written down here. Every little boy and girl has many whys, and perhaps Dorothy and Milton have found the answers for those very whys. Who knows?