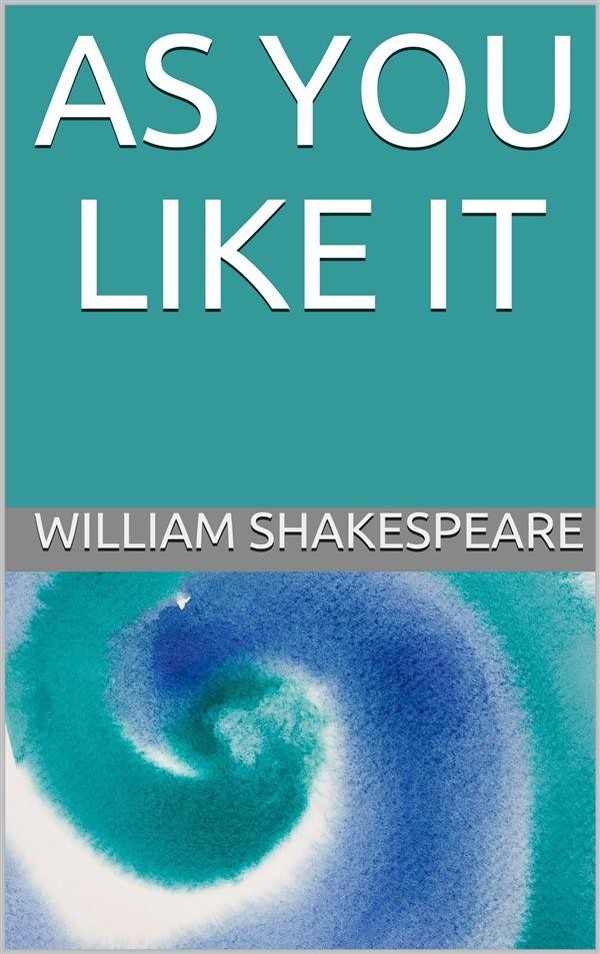 As You Like It follows its heroine Rosalind as she flees persecution in her uncle's court, accompanied by her cousin Celia and Touchstone the court jester, to find safety and, eventually, love, in the Forest of Arden. Historically, critical response has varied, with some critics finding the work of lesser quality than other Shakespearean works and some finding the play a work of great merit. The play features one of Shakespeare's most famous and oft-quoted speeches, "All the world's a stage", and is the origin of the phrase "too much of a good thing". The play remains a favorite among audiences and has been adapted for radio, film, and musical theater.