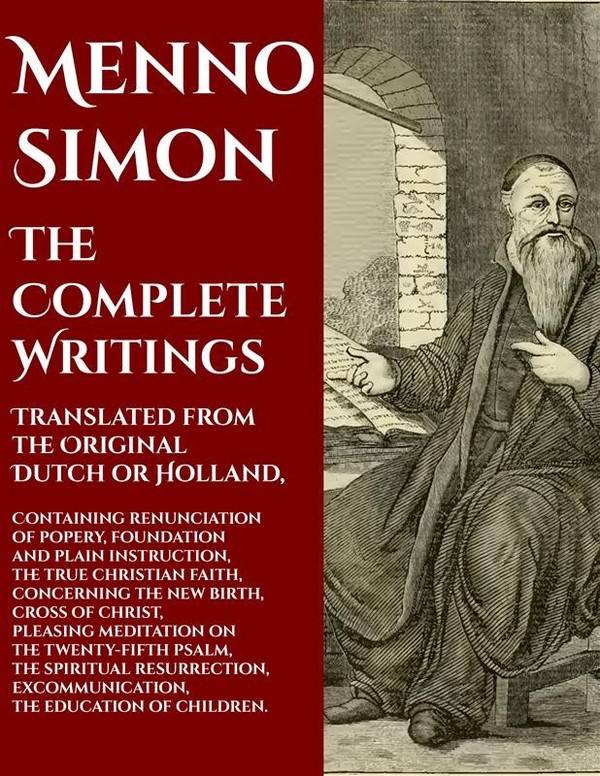 Publishers’ Preface
The writings of a good man, when read with an unbiased mind, and with a sincere desire to be profited and instructed, are always beneficial to those who read them; for “of the abundance of the heart the mouth speaketh,” and “a good man, out of the good treasure of the heart bringeth forth good things.”
Such writings may be the means of doing much good among men, especially in these times of worldly conformity, in which there is such a great opposition to the cross of Christ; in which men love ease and pleasure, and who make many devices to avoid those self-denying principles of the religion of Jesus, and hope to gain the crown of life in some other way than that in which he himself walked, and pointed out to all his true followers; in which mankind are so much given over to the pursuit of the perishable things of this world, to honor, wealth and power, and are so deeply sunk in sin and unrighteousness; in which error and deception are so prevalent that on every side we hear the cry, “Lo, here is Christ,” and, “Lo, he is there,” so that sometimes it seems almost impossible, for those who are not firmly established in the faith, to maintain themselves unmoved, and remain unshaken in the midst of this “crooked and perverse generation.”
We believe that these works of the zealous and pious Menno, in which he protests so powerfully against the prevailing corruptions of the times, both in the church and in the ordinary walks of life; in high and in low places, or wherever found, and advocates with such uncompromising firmness and devotion, the imperative necessity of a true and sincere change of heart, through the regenerating power of the Holy Ghost, a new life, a pious and holy walk, which delights in good works, follows the footsteps of Jesus in love, humility, and meekness; is a light in the world, and labors for the glory of God and the salvation of all men, are well adapted to promote vital, Christian piety, to strengthen and confirm the faith of believers, to encourage and cheer the weary pilgrim on his journey Zionward; to instruct and teach us clearer views of duty; to set before us the true character of the truly penitent child of God, what he must do and how he must live to become an heir of the kingdom above; to show what the church, and what all believers should be; to warn the impenitent; to expose erroneous views; to teach sinners the way of life, and admonish them to turn from their evil ways, to flee from the wrath to come, and seek the Lord while he may be found; and thus believing, we have felt that these writings should be placed before the public in English, so that all who understand this language may have the opportunity to read and examine them for themselves.
These works were originally written in the Dutch language, only a portion of which have been previously translated into the English and German languages. Hence the greater portion of the book will be entirely new to most of the readers of the present day. And inasmuch as the church, bearing the name of Menno, has now so extended itself that it has become a body of considerable importance, and many of the members are much better versed in the English language than in the German, it is meet that the complete works should be published in the English language, so that those professing the same faith with Menno, may enjoy the benefit of his labors even at this distant day.
For the foregoing reasons we have undertaken the arduous and laborious task of translating from the original Holland or Dutch language the entire work, including all his writings, as far as known, with the exception of such of them as he himself rejects and of which he makes mention in his article on the Ban or Excommunication.