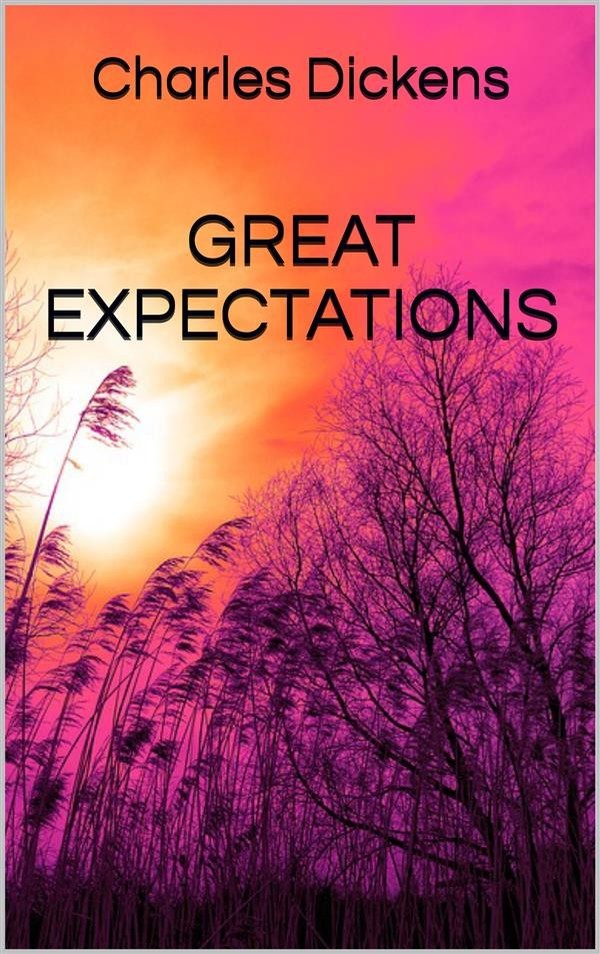 Great Expectations is Charles Dickens's thirteenth novel. It is his second novel, after David Copperfield, to be fully narrated in the first person. Great Expectations is a bildungsroman, or a coming-of-age novel, and it is a classic work of Victorian literature. It depicts the growth and personal development of an orphan named Pip. The novel was first published in serial form in Dickens's weekly periodical All the Year Round, from 1 December 1860 to August 1861. In October 1861, Chapman and Hall published the novel in three volumes. Dickens originally intended Great Expectations to be twice as long, but constraints imposed by the management of All the Year Round limited the novel's length. The novel is collected and dense, with a conciseness unusual for Dickens. According to G. K. Chesterton, Dickens penned Great Expectations in "the afternoon of [his] life and fame." It was the penultimate novel Dickens completed, preceding Our Mutual Friend. It is set among the marshes of Kent and in London in the early to mid-1800s. The novel contains some of Dickens most memorable scenes, including its opening, in a graveyard, when the young orphan Pip is accosted by the escaped convict, Abel Magwitch. Great Expectations is a graphic book, full of extreme imagery, poverty, prison ships ("the hulks"), barriers and chains, and fights to the death. Upon its release, Thomas Carlyle spoke of "All that Pip's nonsense." Later, George Bernard Shaw praised the novel as "All of one piece and consistently truthfull." Dickens felt Great Expectations was his best work, calling it "a very fine idea," and was very sensitive to compliments from his friends: "Bulwer, who has been, as I think you know, extraordinarily taken by the book." Great Expectations has a colourful cast that has entered popular culture: the capricious Miss Havisham, the cold and beautiful Estella, Joe the kind and generous blacksmith, the dry and sycophantic Uncle Pumblechook, Mr. Jaggers, Wemmick with his dual personality, and the eloquent and wise friend, Herbert Pocket. Throughout the narrative, typical Dickensian themes emerge: wealth and poverty, love and rejection, and the eventual triumph of good over evil. Great Expectations has become very popular and is now taught as a classic in many English classes. It has been translated into many languages and adapted many times in film and other media.