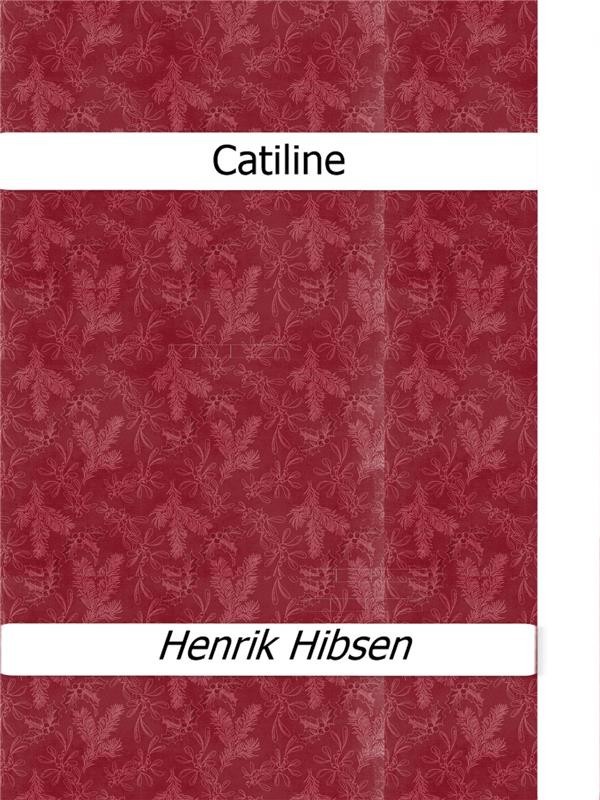 Henrik Johan Ibsen (20 March 1828 – 23 May 1906) was a major 19th-century Norwegian playwright, theatre director, and poet. He is often referred to as "the father of realism" and is one of the founders of Modernism in theatre. His major works include Brand, Peer Gynt, An Enemy of the People, Emperor and Galilean, A Doll's House, Hedda Gabler, Ghosts, The Wild Duck, When We Dead Awaken, Pillars of Society, The Lady from the Sea, Rosmersholm, The Master Builder, and John Gabriel Borkman. He is the most frequently performed dramatist in the world after Shakespeare, and by the early 20th century A Doll's House became the world's most performed play.  Several of his later dramas were considered scandalous to many of his era, when European theatre was expected to model strict morals of family life and propriety. Ibsen's later work examined the realities that lay behind many façades, revealing much that was disquieting to many contemporaries. It utilized a critical eye and free inquiry into the conditions of life and issues of morality. The poetic and cinematic early play Peer Gynt, however, has strong surreal elements. Catilina's mood-swings are a bit unrealistic, but considering it's Ibsen's first play it's good. The language is outdated but it's not hard to understand. It is very clear that he draws inspiration from 1848 and the revolution that raged across Europe.