A History of The Inquisition of The Middle Ages: Volume I 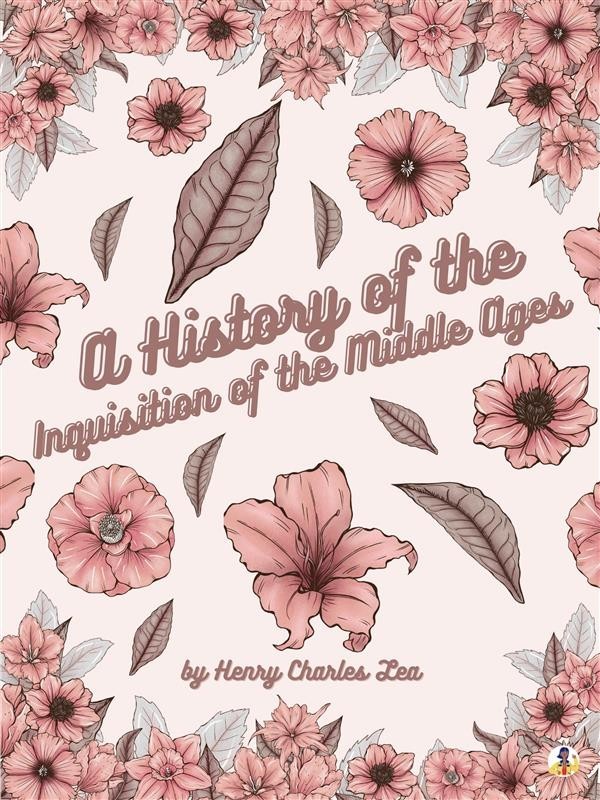 A History of The Inquisition of The Middle Ages: Volume I

This detailed analysis of one of the most brutal periods of religious persecution ever recorded is a must-read for history buffs of all stripes. Author Henry Charles Lea lends detail and dimension to the historical record, providing a turn-by-turn recounting of events along with deeper insight into the motives and psychology of the persecutors and persecuted.

Henry Charles Lea (September 19, 1825 – October 24, 1909) was an American historian, civic reformer, and political activist. Lea was born and lived in Philadelphia. In 1843 Henry Charles Lea joined his father in business, and continued with the firm (renamed Lea, Brothers & Co. and even later Lea & Febinger) until 1880, when his sons took over the business. In 1847, after working in the family publishing firm for four years, Lea suffered a nervous breakdown and the twenty-two-year-old abandoned his intellectual and scientific work for some time.

Dr. S. Weir Mitchell, one of the country's most prominent doctors in the field of nervous disorders, treated Lea and became a family friend. During his convalescence, Lea began reading French memoirs of the medieval period. They kindled his interest in medieval history and changed his career course from scientist to historian.