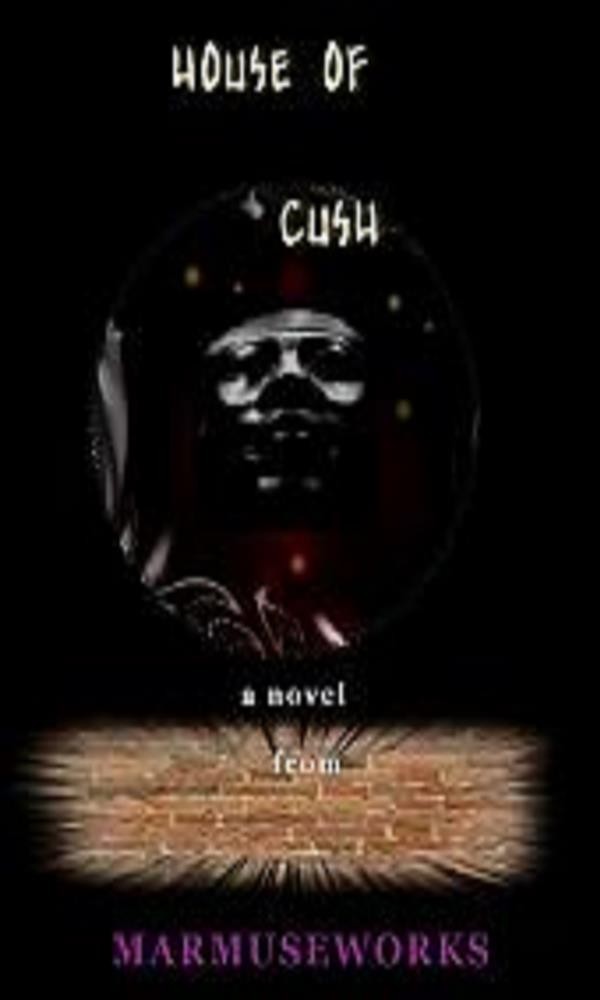 “But who hath died, and made thee God, Marduk?”

The imperious young Astronaut seemed neither startled by the implications of the question or affected by the impassioned, anguished tone in which it was asked. Before he walked out and closed the door on the woman he loved, he left her with three words which etched themselves permanently on a heart that grew instantly as cold to him as, once, it was warm.

Everyday bitterness gnawed at his brain like starving vermin.

He was one of less than a 150 Survivors, from an entire world.

Most things can be forgiven and if there were ever a time for Atlanteans to come together it was now. But he could not forgive what they have done, nor will he forget. The more he thought about the events that led to the total destruction of his world, the more blistering the anger would burn in his heart.

All the sordid pieces were coming together and the mosaic that was emerging was far worse than anything he had imagined, even though he had known them capable of depravity that would cause the sun to vomit.

Thoughts of murder and vengeance were his constant companions and the only thing that gave him mastery over the rage, was doubt. He knew of their culpability, but they had not exploded the bombs themselves. How much blame could he justly place at the feet of the Sumerian Sorcerers, when an entire world had followed like sheep, and waded in a sea of blood, misery, and iniquity for a million years, because they would not be discomforted?

Where are all the Prophets? The Meek…? The Righteous..?

The very Demons the old wild eyed men raved against in their ever heightening shrill, as they tried to warn people that ignored them more and more as each uneventful day passed.
Repent! They had cried; of your sorceries. Repent of your murders, perversions, robberies and oppression of the poor! Repent! Or the most high One will bring Its judgment upon you and cast you into the eternal fires of hell!

But who had listened to the Prophets preaching penitence, when all the Leaders of all stripes, with one head, were preaching pride, nationalism, and vengeance, even as they perversely joined their voices with those of the Prophets; warning of woes they, themselves had called up from the pits of hades, because evil seeds begot riches and good seeds only begot the reward of implanting angels into the fertile womb of the Universe?

Who had listened? Certainly not he, who had hidden himself from the world behind the trappings of his riches, sorceries and privileges.
From high above the earth, in the safety of their luxurious, opulent mansions on the Planets— the Sorcerers, Pedophiles, Politicians, Robber Barons, and Preachers—all the depraved Elites—the very Sinners the old Mystics had railed against, watched, in good health while the rest of the world burned in flames.