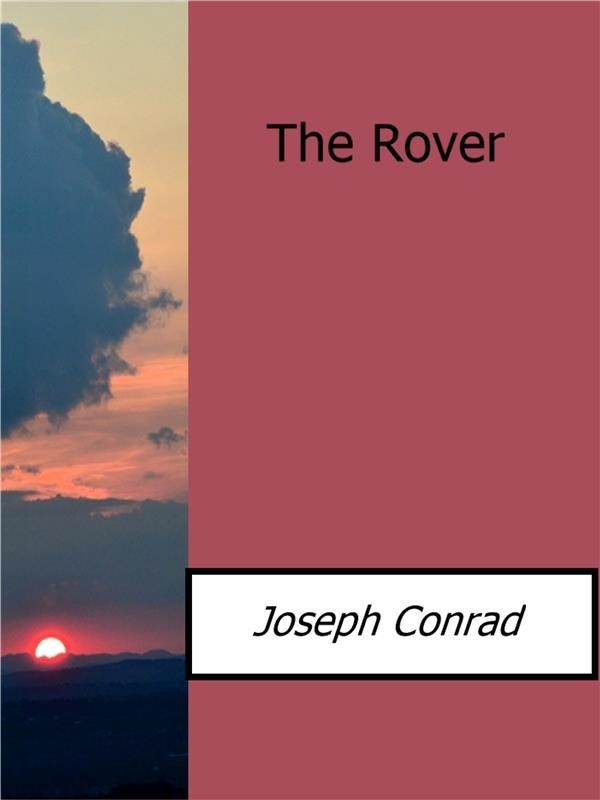 The Rover is the last complete novel by Joseph Conrad, written between 1921 and 1922. It was first published in 1923, and adapted into the 1967 film of the same name. The story takes place in the south of France, against the backdrop of the French Revolution, Napoleon's rise to power, and the French-English rivalry in the Mediterranean. Peyrol (a master-gunner in the French republican navy, pirate, and for nearly fifty years "rover of the outer seas") attempts to find refuge in an isolated farmhouse (Escampobar) on the Giens Peninsula near Hyères. The story is about Peyrol's attempt at withdrawal from an action- and blood-filled life; his involvement with the pariahs of Escampobar; the struggle for his identity and allegiance, which is resolved in his last voyage.