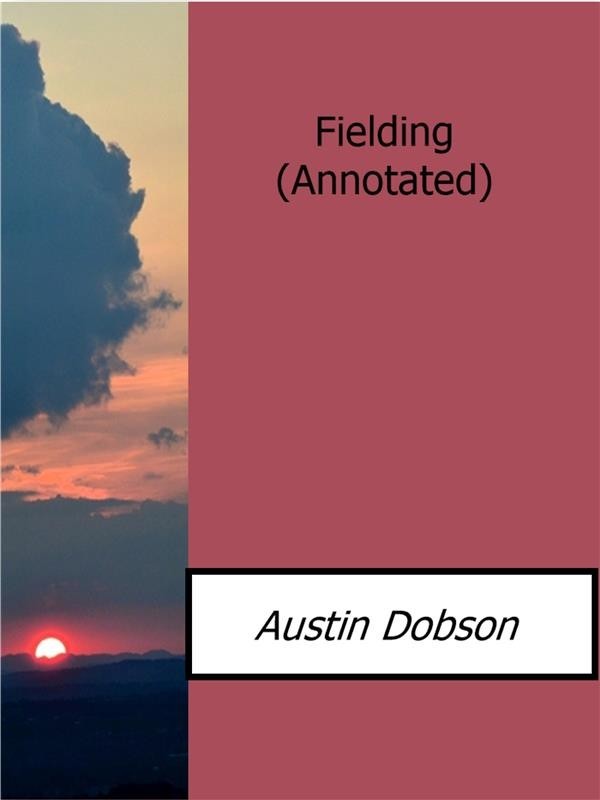 Henry Austin Dobson (18 January 1840 – 2 September 1921), commonly Austin Dobson, was an English poet and essayist. He was born at Plymouth, the eldest son of George Clarisse Dobson, a civil engineer, of French descent. When he was about eight, the family moved to Holyhead, and his first school was at Beaumaris in Anglesey. He was later educated at Coventry, and the Gymnase, Strasbourg. He returned at the age of sixteen with the intention of becoming a civil engineer. (His younger brother James would in fact become a noted engineer, helping complete the Buenos Aires harbour works in the 1880s and 1890s.) At the beginning of his career, he continued to study at the South Kensington School of Art, in his spare time, but without definite ambition. In December 1856 he entered the Board of Trade, gradually rising to the rank of principal in the harbour department, from which he retired in the autumn of 1901. In 1868, he had married Frances Mary, daughter of the distinguished civil engineer Nathaniel Beardmore (1816–1872) of Broxbourne, Hertfordshire, and settled at Ealing. Dobson died in 1921 and his funeral was held on 6 September at St Peter's Church, Ealing. He is buried in the Westminster Cemetery, Uxbridge Rd, Hanwell, Middlesex. This work is a Biography of Henry Fielding. H.Fielding (22 April 1707 – 8 October 1754) was an English novelist and dramatist known for his rich, earthy humour and satirical prowess, and as the author of the picaresque novel Tom Jones. Additionally, he holds a significant place in the history of law enforcement, having used his authority as a magistrate to found (with his half-brother John) what some have called London's first police force, the Bow Street Runners. His younger sister, Sarah, also became a successful writer.