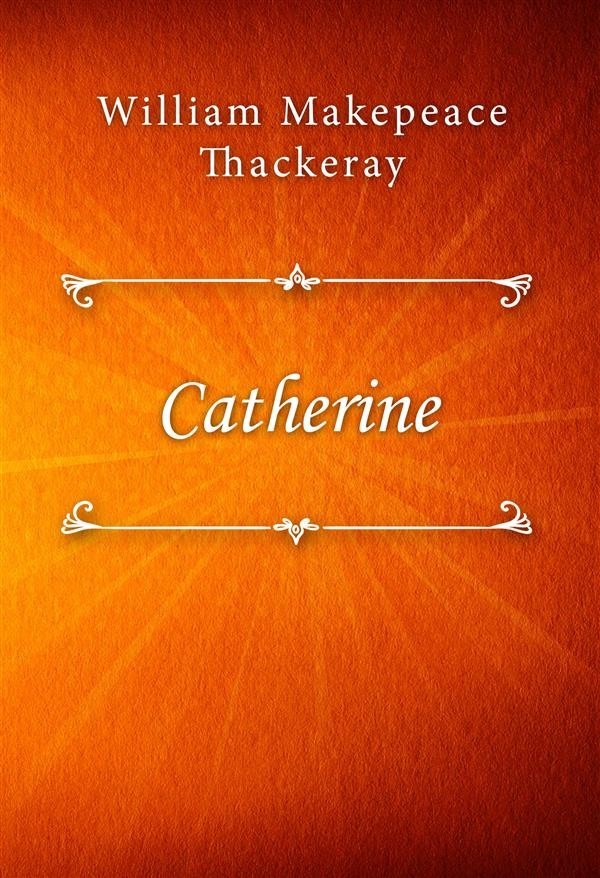 This is Thackeray’s first full-length novel, which appeared in serialised instalments in Fraser’s Magazine between May 1839 and February 1840. The story of Catherine was written by Mr. Thackeray, under the name of Ikey Solomons, Jun., to counteract the injurious influence of some popular fictions of that day, which made heroes of highwaymen and burglars, and created a false sympathy for the vicious and criminal.
With this purpose, the author chose for the subject of his story a woman named Catherine Hayes, who was burned at Tyburn, in 1726, for the deliberate murder of her husband, under very revolting circumstances. Mr. Thackeray’s aim obviously was to describe the career of this wretched woman and her associates with such fidelity to truth as to exhibit the danger and folly of investing such persons with heroic and romantic qualities.