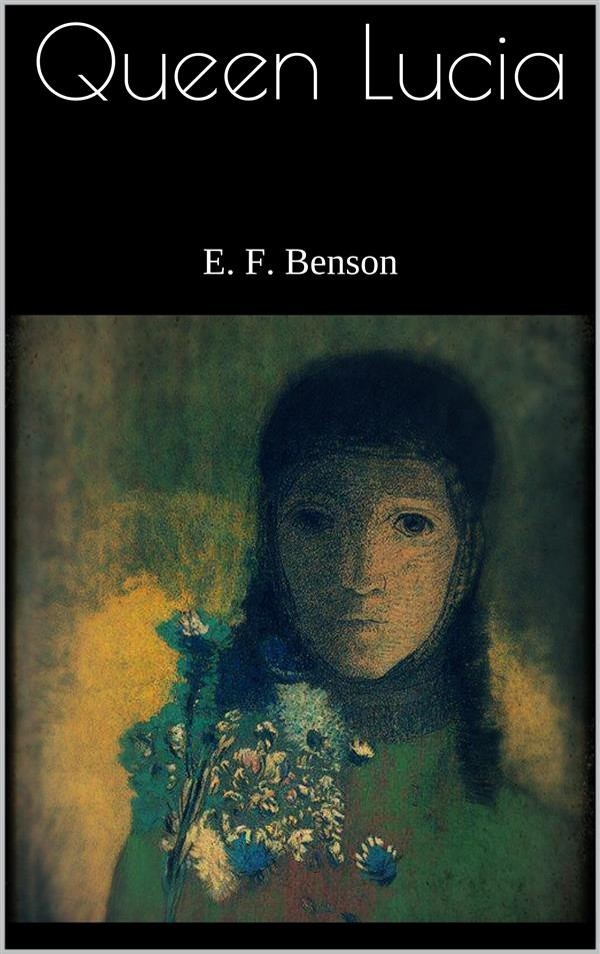 Though the sun was hot on this July morning Mrs Lucas preferred to cover the half-mile that lay between the station and her house on her own brisk feet, and sent on her maid and her luggage in the fly that her husband had ordered to meet her. After those four hours in the train a short walk would be pleasant, but, though she veiled it from her conscious mind, another motive, sub-consciously engineered, prompted her action. It would, of course, be universally known to all her friends in Riseholme that she was arriving today by the 12.26, and at that hour the village street would be sure to be full of them. They would see the fly with luggage draw up at the door of The Hurst, and nobody except her maid would get out.