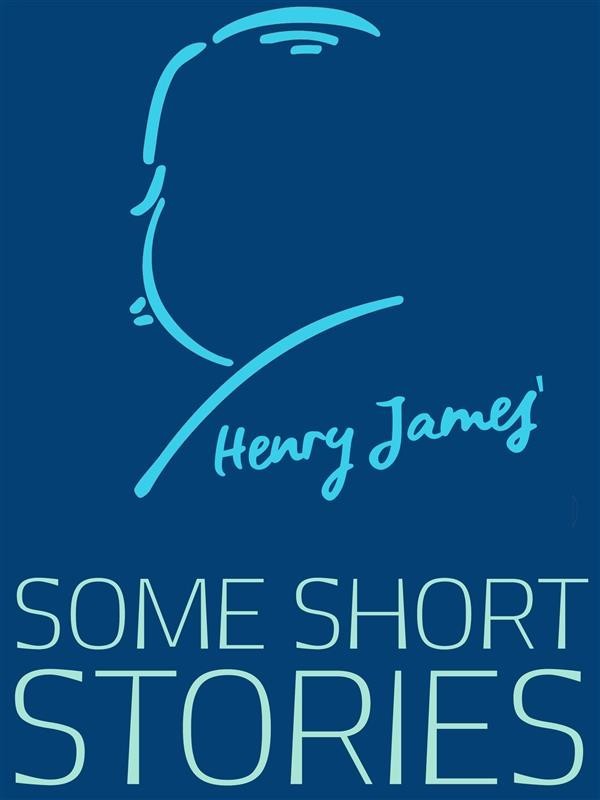 Four Meetings, A Bundle of Letters, Louisa Pallant, The Liar, The Real Thing, The Pupil, Brooksmith, The Middle Years, The Altar of the Dead, Europe, The Great Good Place, The Tree of Knowledge, The Tone of Time, Mrs. Medwin, The Birthplace, The Beast in the Jungle, The Jolly Corner.

James insisted that writers in Great Britain and America should be allowed the greatest freedom possible in presenting their view of the world, as French authors were. His imaginative use of point of view, interior monologue and unreliable narrators in his own novels and tales brought a new depth and interest to realistic fiction, and foreshadowed the modernist work of the twentieth century. An extraordinarily productive writer, in addition to his voluminous works of fiction he published articles and books of travel writing, biography, autobiography, and criticism, and wrote plays, some of which were performed during his lifetime with moderate success. His theatrical work is thought to have profoundly influenced his later novels and tales.