The Figure in the Carpet 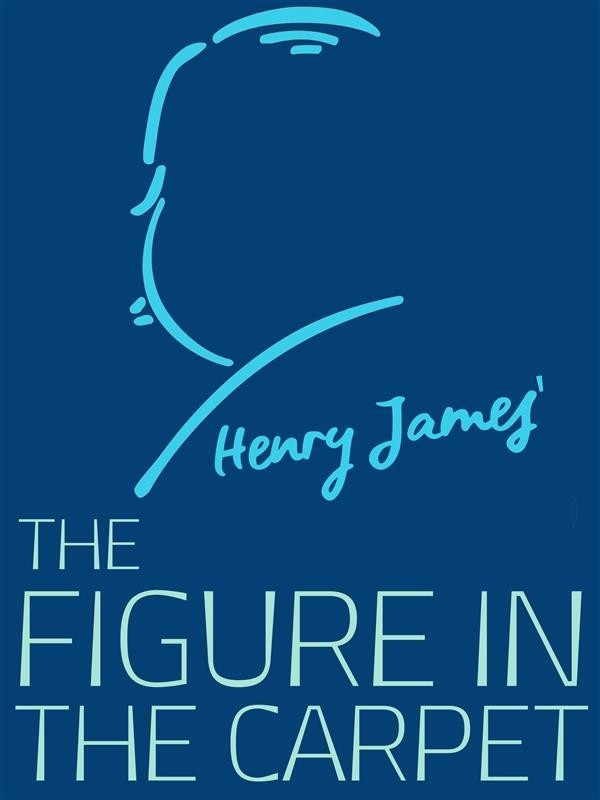 The Figure in the Carpet

The short story is usually referred to as a novella and is told in the first person. The narrator, whose name is never revealed, meets his favorite author and becomes obsessed with discovering the secret meaning or intention within the entire author's works.
Henry James, OM (15 April 1843 – 28 February 1916) was an American writer who spent most of his writing career in Britain. He is regarded as one of the key figures of 19th-century literary realism. He was the son of Henry James, Sr. and the brother of philosopher and psychologist William James and diarist Alice James.