The Diary of a Man of Fifty 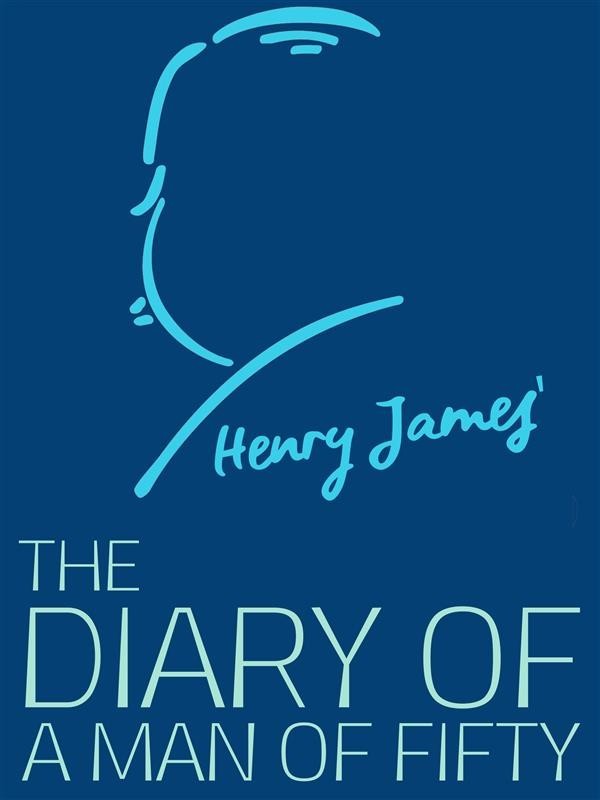 The Diary of a Man of Fifty

Returning to Florence after 25 years of military service, a man finds himself haunted by memories of a thwarted love affair that took place on the banks of the Arno during his youth. On inquiring after the erstwhile object of his affections, he encounters a young man in amorous pursuit of her daughter. Eager to spare his young friend the sorrow that has marred his own life, the man finds himself deliberating the morality of recounting his own story. This heartbreaking tale touches on themes that were to dominate Henry James's later fiction, including the suggestibility of youth and the dubious morality of influence. With characteristic psychological insight and a youthful fluency of expression, even in his early work James demonstrates himself a master of the art of fiction. James, OM, son of theologian Henry James Sr., brother of the philosopher and psychologist William James and diarist Alice James, was an American-born author, one of the founders and leaders of a school of realism in fiction. He spent much of his life in England and became a British subject shortly before his death. He is primarily known for a series of major novels in which he portrayed the encounter of America with Europe. His plots centered on personal relationships, the proper exercise of power in such relationships, and other moral questions. His method of writing from the point of view of a character within a tale allowed him to explore the phenomena of consciousness and perception, and his style in later works has been compared to impressionist painting.