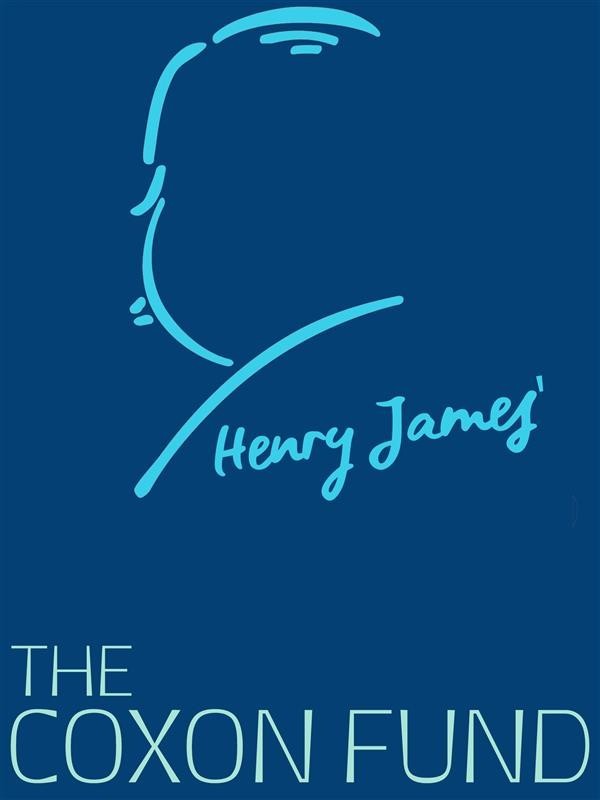 Henry James examines one of his favorite topics—the artist’s place in society—by profiling a “genius” who just can’t seem to support himself. A dazzling intellectual and brilliant speaker, Mr. Saltram has become the most sought-after houseguest in England. But, as his intellectual labors slacken, it beomes harder and harder to get him to leave.

A wry, edgy comedy about the fine line between making art...and freeloading. The Coxon Fund shows off a gift that is rarely appreciated about Henry James: he can be wickedly funny.