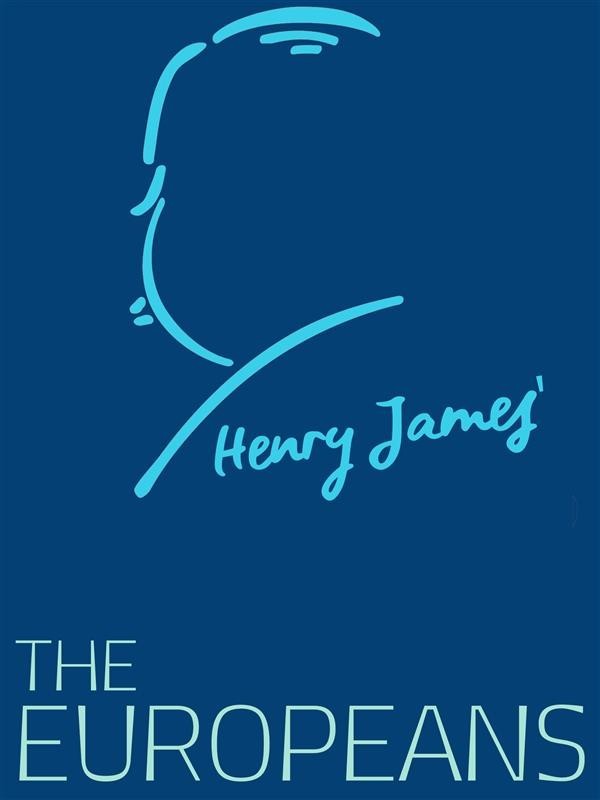 The Europeans: A sketch is a short novel by Henry James, published in 1878. It is essentially a comedy contrasting the behavior and attitudes of two visitors from Europe with those of their relatives living in the 'new' world of New England. The novel first appeared as a serial in The Atlantic Monthly for July–October 1878. James made numerous minor revisions for the first book publication.