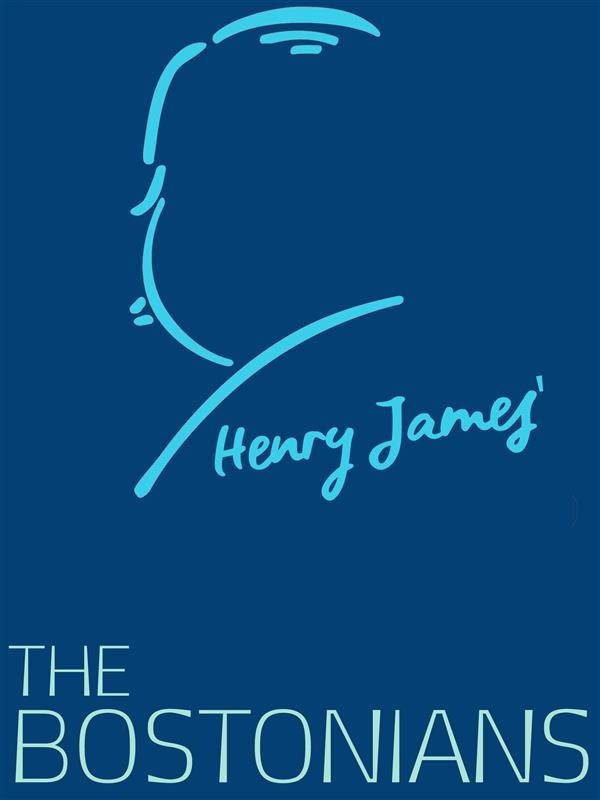 This bittersweet tragicomedy centers on an odd triangle of characters: Basil Ransom, a political conservative from Mississippi; Olive Chancellor, Ransom's cousin and a Boston feminist; and Verena Tarrant, a pretty, young protégée of Olive's in the feminist movement. The storyline concerns the struggle between Ransom and Olive for Verena's allegiance and affection, though the novel also includes a wide panorama of political activists, newspaper people, and quirky eccentrics.

Henry James is best known for a number of novels showing Americans encountering Europe and Europeans. His method of writing from a character's point of view allowed him to explore issues related to consciousness and perception, and his style in later works has been compared to impressionist painting. His imaginative use of point of view, interior monologue and unreliable narrators brought a new depth to narrative fiction.