The Death of the Lion 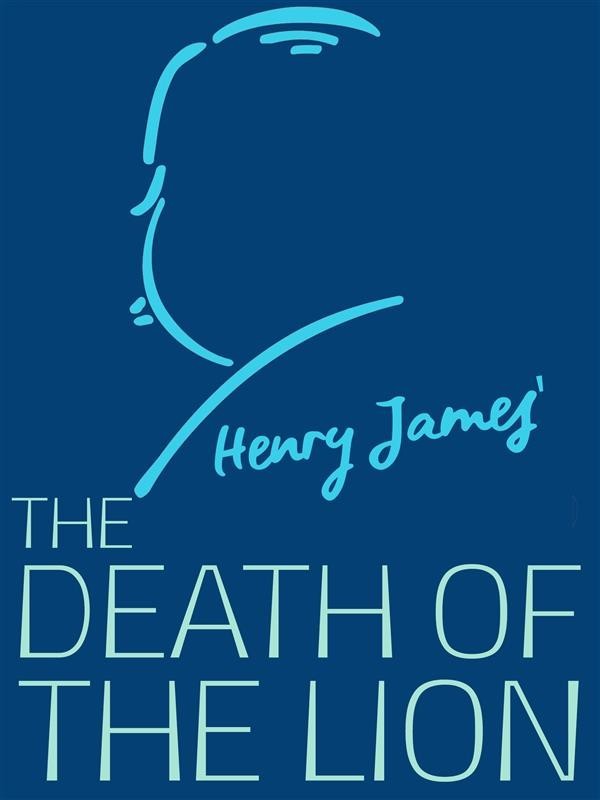 The Death of the Lion

This short novel is a black comedy about fame, manipulation, pretension, and surviving it all. The narrator, a reprehensible and seedy journalist, sets out to interview a minor author, and in his own quest for glory, turns the author into the celebrity of the day. The sudden and untimely death of the author, with his latest work unfinished, presents a troubling dilemma for the narrator, which he resolves with no more conscience than he had when he began his quest.